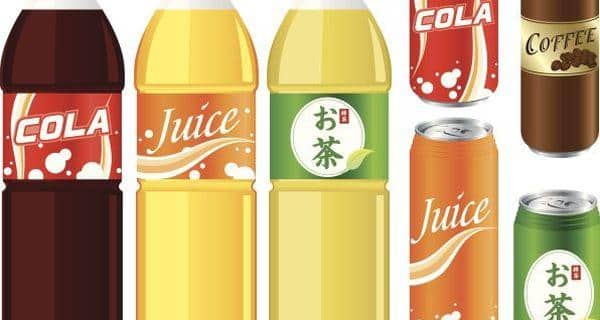 Washington, Jan 28: Oral exposure to bisphenol A (BPA) – used to seal canned food and beverages containers against bacterial contamination – does not create risk for high exposure to humans, finds a study. The researchers from the US Department of Energy’s Pacific Northwest National Laboratory found that coating the mouth with BPA-containing food like soup does not lead to higher than expected levels of BPA in blood. Also Read - Give up soda and this will happen to your body

‘Our goal was to mimic normal eating behaviour, assuring that the results of the study would apply to humans eating and drinking,’ said toxicologist Justin Teeguarden. To fully coat the oral cavity, 10 male volunteers drank warmed tomato soup in which researchers had placed a traceable form of BPA. The team found that coating the mouth in this way did not lead to higher levels of the active form of BPA in the blood. (Read: Are soft drinks as bad as cigarettes for your health?) Also Read - 7 reasons why the #BeefBan is good

As in all human studies to date, the body inactivated 998 out of every 1,000 BPA molecules by the time BPA entered the bloodstream. ‘We confirmed that there is no merit to the hypotheses that BPA accumulates in humans. The entire dose of BPA was eliminated in urine within 24 hours, with no evidence of accumulation,’ Teeguarden said. (Read: 8 things you didn’t know about soft drinks)

The study appeared in the journal Toxicology and Applied Pharmacology. 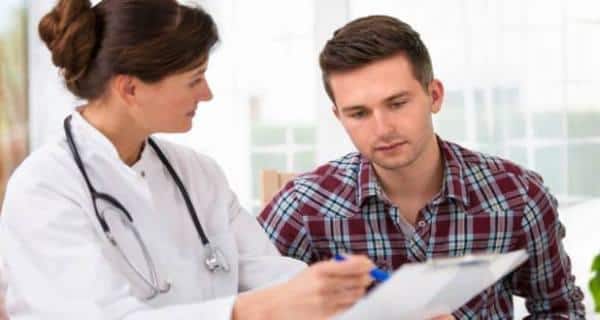 Trust issues between doctor and patient can worsen symptoms: Study