Cannabis use linked to development of 'man boobs' 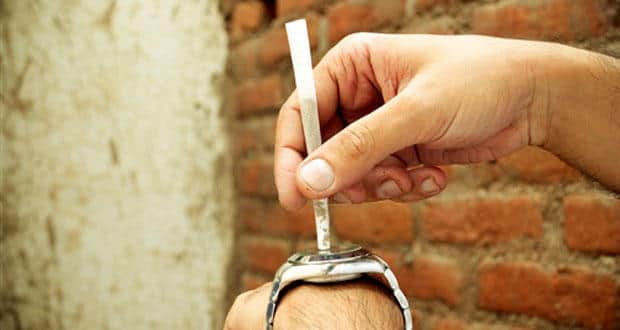 A US plastic surgeon has linked smoking cannabis to gynecomastia, commonly known as 'man boobs'.

According to Dr. Anthony Youn, previous animal studies have found that the active ingredient in cannabis can cause 'a decrease in testosterone levels, a reduction of testicular size, and abnormalities in the form and function of sperm', the Independent reported.

However, Youn has admitted that the effect of the drug on hormone levels in humans is not clear, as tests have been limited due to its illegal status.

A study done in 1972 has pointed towards a connection between cannabis and gynecomastia, although a smaller test on US army soldiers five years later did not make the association. (Read: Cannabis makes pain more bearable!)

Youn has said that though the link has not been proved yet but it seems plausible, and that he has consulted with other surgeons who routinely inquire with their gynecomastia patients about cannabis use and recommend them to stop using it.