Cannabis can make patients feel less bothered about pain, says a study. Researchers from the University of Oxford have found the psychoactive ingredient in cannabis doesn't reduce the intensity of pa

Cannabis can make patients feel less bothered about pain, says a study. Researchers from the University of Oxford have found the psychoactive ingredient in cannabis doesn’t reduce the intensity of pain, rather it makes it more bearable. Brain scans revealed the ingredient known as THC, reduced activity in areas linked to the emotional aspects of suffering, the Daily Mail reported quoting the study. Also Read - How long does marijuana stay in your system?

While this had a strong relieving effect on some patients, it seemed to make little difference to the pain experienced by others. Lead researcher Michael Lee, said: ‘Cannabis does not seem to act like a conventional pain medicine. Some people respond really well, others not at all, or even poorly.’ Also Read - Indiscriminate use of marijuana ups your risk of heart ailments 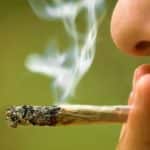 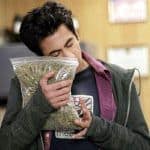 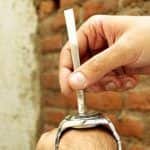