Researchers  are testing the suitability of a synthetic cannabinoid drug - dexanabinol - for curing brain cancer. Preliminary tests show that it kills cultured cancer cells derived from many tumour t 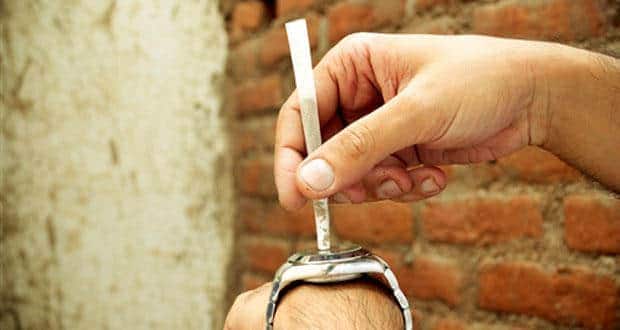 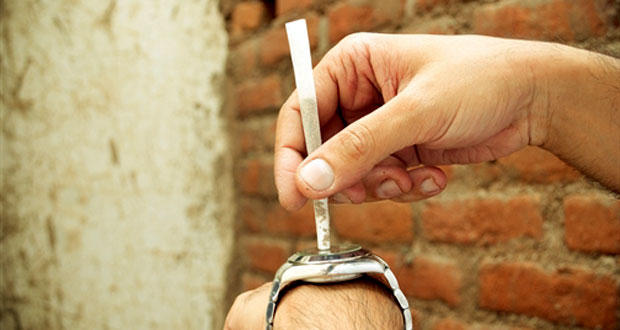 Researchers  are testing the suitability of a synthetic cannabinoid drug – dexanabinol – for curing brain cancer. Preliminary tests show that it kills cultured cancer cells derived from many tumour types, a US report says. Additional research in Santosh Kesari’s neuro-oncology lab at the University of California San Diego Moores Cancer Center, demonstrated the drug’s anti-cancer effects in patient-derived brain cancer cell lines. Kesari is the principal study-investigator.  It could be given as a weekly intravenous infusion. More recently, researchers at e-Therapeutics, the study sponsor, showed that dexanabinol (ETS2101) kills cultured cancer cells derived from many tumour types. Also Read - Here’s Why Pregnant and Breastfeeding Women Should Abstain From Using Marijuana

“In this Phase I study, we are examining the safety of multiple doses of dexanabinol, extent of penetration into the brain, and suitability for future trials. What we hope to determine is the safe and optimal dose of drug in the brain,” said Kesari, according to a California statement. Dexanabinol is a cannabinoid derivative that causes no psychotropic (altering perception or behaviour) effects. It was tested previously as a neuro-protective in patients with traumatic brain injury. During these trials the drug was found to cross the blood-brain barrier. Also Read - Treatment of brain tumour: Researchers perform 3D biopsies of glioblastoma

The blood-brain barrier has been defined by The Free Dictionary “as a physiological mechanism that alters the permeability of brain capillaries so that certain drugs are prevented from entering brain tissue, while other substances are allowed to enter freely.” Dexanabinol’s potential in fighting cancer was identified through a new approach to drug discovery called network pharmacology, a way to analyze the network of proteins underlying a disease process. Network pharmacology enables scientists to seek drugs from among existing compounds, or design new molecules, that act simultaneously on a number of individual proteins to disrupt the cancer-susceptible network. Also Read - This potential drug combination can treat fatal childhood brain cancer

Update: Baba Ramdev's unit given another chance to get products tested