Combined BRAF and MEK inhibition was most effective in improving progression-free survival.

A combination of immunotherapy treatments may improve survival rate and lower the risk of life-threatening events in patients diagnosed in the late stages of one of the most common and deadly forms of skin cancer, a study has found. Cutaneous melanoma is an aggressive and deadly form of skin cancer. In its early stages, melanoma is often cured with surgery alone. However, most patients who are diagnosed in the late stages of the disease cannot undergo surgery, thus drug therapy remains the only course of treatment. Around 40 to 60 per cent of melanomas have a mutation in the BRAF protein, said lead author Tahira Devji, doctoral student at McMaster University in Ontario, Canada. The goal of the study was to estimate the relative efficacy and safety of systemic therapies for those who have been diagnosed with advanced BRAF-mutated melanoma but not yet received any treatment. Also Read - Cancer immunotherapy may cause skin-related side effects: Who are most likely to experiencing them?

This is the first analysis to draw comparison between targeted and immune therapies for BRAF-mutated melanomas, said Feng Xie, Associate Professor at McMaster University in Canada. Our results will help patients and clinicians choose treatments, Xie added. For the study, the team evaluated 15 randomised controlled trials published between 2011 and 2015, assessing the benefits and harms of targeted or immune checkpoint inhibitors in 6,662 patients with cancer that had spread to the lymph nodes and surgery was not an option, or distant metastatic melanoma. They found that combined BRAF and MEK targeted therapy and PD-1 immunotherapy were both equally effective in improving overall survival. (Read: 8 facts about skin cancer will surprise you!) Also Read - 33-year-old man with a rare cancer of the appendix and small intestine, gets second lease of life

Combined BRAF and MEK inhibition was most effective in improving progression-free survival. PD-1 inhibition was associated with the lowest risk of life-threatening events. The safety of PD-1 inhibitors supports using this treatment option as first-line therapy in circumstances where quick action is not a priority. Using more than one kind of immunotherapy shows promise in early outcomes in clinical trials and could change the treatment landscape once longer-term results are published, Xie said. The study was recently published in the journal JAMA Oncology. (Read: Latest research and advances in cancer treatment) 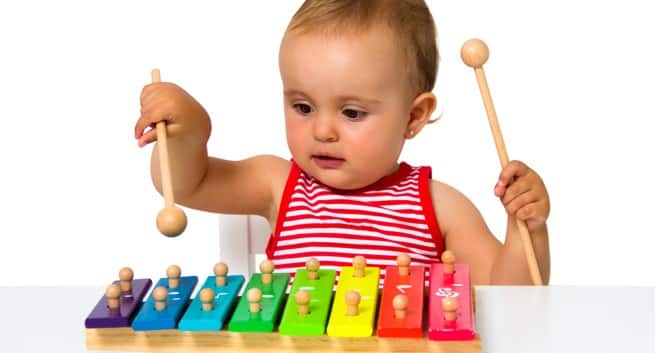 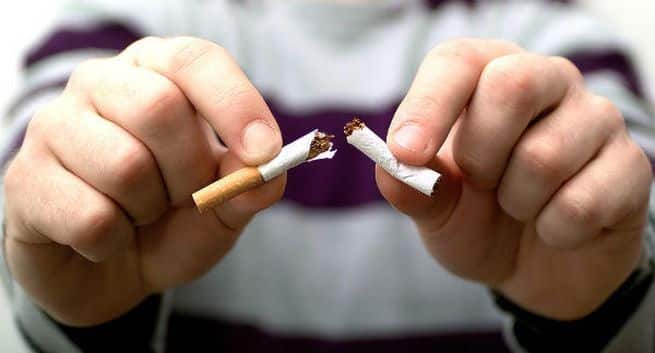