Light therapy — exposure to artificial light — can decrease depressive symptoms and normalise circadian rhythms among cancer survivors, finds a study. Depressive symptoms are common among cancer survivors’ even years after treatment has ended, said Heiddis Valdimarsdottir from Icahn School of Medicine at Mount Sinai, US. This interferes with overall quality of life and puts survivors at risk for poor outcomes including death, he added. Most patients face some degree of depression, anxiety, and fear when cancer becomes part of their lives. According to the American Cancer Society, one in four people with cancer have clinical depression. Researchers randomly divided 54 cancer survivors into a bright white light or a dim red light group. Participants were provided with a light box and asked to use it for 30 minutes every morning for four weeks. Depressive symptoms and circadian activity rhythms were measured before, during and three months after completing the light exposures to determine the effectiveness of light therapy. (Read: 6 things about depression that no one told you) Also Read - 50-yr-old bacteria may help your body's own immune system to kill cancer

The findings showed that patients exposed to the bright light experienced improvement in depressive symptoms while those exposed to the dim red light experienced no change in symptoms. Our findings suggest light therapy, a rather non-invasive therapy, may provide an innovative way to decrease depression among cancer survivors, added study co-author William Redd. The good news is that depression can be treated and bright light therapy is a potentially effective new treatment option, Valdimarsdottir noted while presenting the findings at the American Psychosomatic Society’s event in Denver, Colorado. (Read: Want to beat depression? Exercise and meditate) Also Read - Small delays in cancer treatment can up death risk by 10%, says study 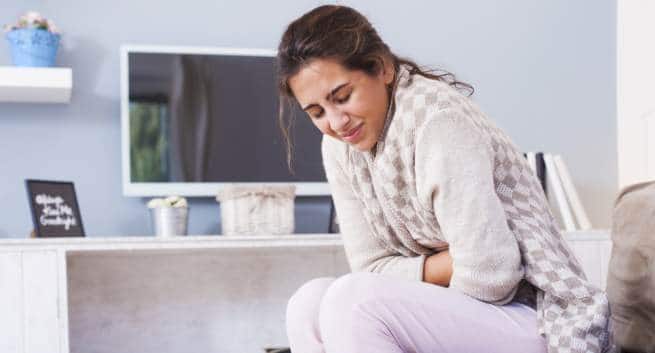 7 foods you should eat when you have diarrhoea