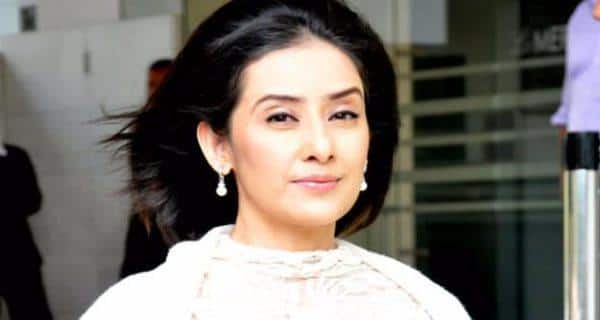 Bollywood actress Manisha Koirala, who survived cancer, will promote a mobile app to create preventive awareness and help people battling the disease. I am going to promote an app to help people living with cancer and for others about preventive measures in advance, Manisha said at a press conference here on Thursday. Manisha, who was here to take part in a health and wellness festival organised by the Grameen Sneh Foundation, said she will formally launch the app on Friday. I am launching this app to provide help to people to fight and survive cancer with right information, said Manisha, who is a survivor of ovarian cancer. (Read: Advances in the treatment of ovarian cancer) Also Read - Exercise regularly in the morning to bring down your risk of breast, prostate cancers

Also Read - Today health tips: Be alert to signs of ovarian cancer and know how to prevent it

According to her, over the years people have been misguided and misinformed about the much-feared disease. Stating that cancer was curable in 99 percent of the cases if diagnosed at the right time, Manisha said: People battling cancer face several fearful stories and wrong information. Our app will help them get rid of such things with a positive mindset. Foundation president Sneha Routray said the app was developed with an aim to provide information about the body, mind and soul to fight cancer. (Read: My mother s struggle with ovarian cancer) Also Read - World Cancer Day on February 4: Simple lifestyle changes you should make to prevent cancer 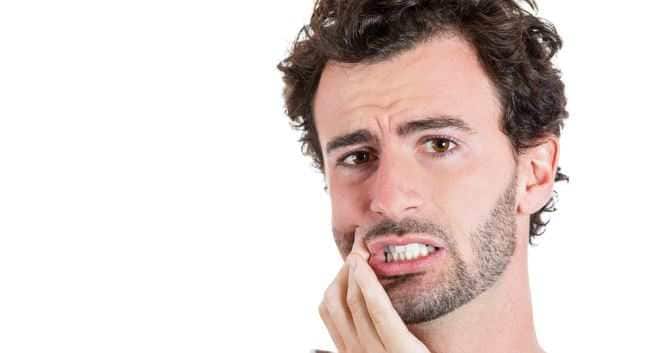 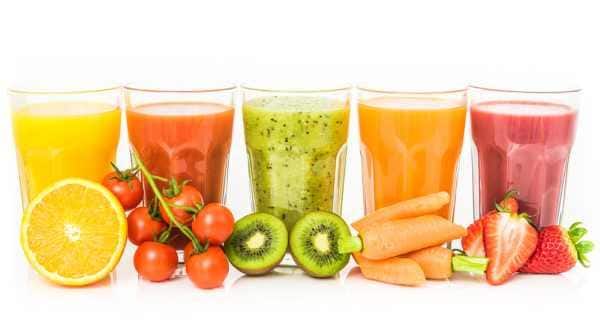 Drinking smoothies is as unhealthy as eating a burger 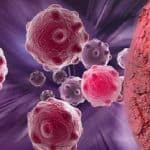 World Cancer Day on February 4: Know how to bring down your risk