According to experts, the recent trend of citizens of developing nations like India and Pakistan adopting lazy lifestyles of the west, will see cancer rates rise around the world. Experts put the fi 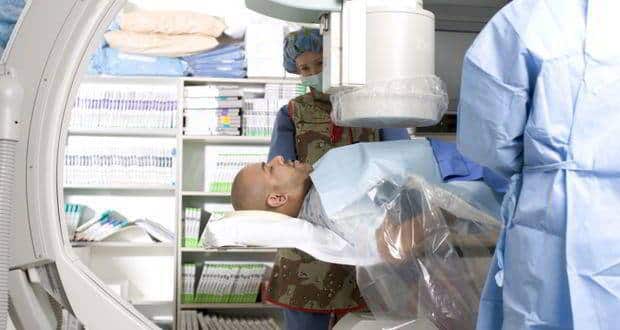 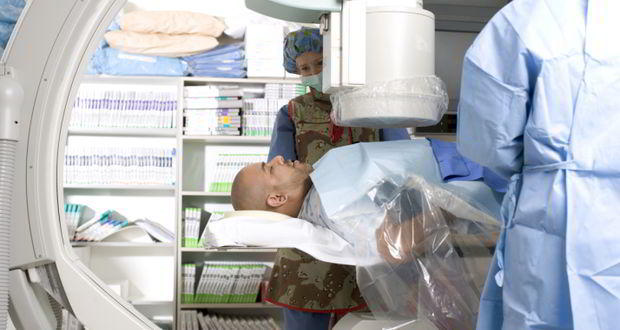 According to experts, the recent trend of citizens of developing nations like India and Pakistan adopting lazy lifestyles of the west, will see cancer rates rise around the world. Experts put the figure somewhere around 22 million cancer cases by 2030. Cancer rates could even increase by 90 percent in the Third World in that time, experts add. Many cancers such as breast, prostate and bowel tumours are linked to unhealthy living in high-income nations. Countries like India, Pakistan and certain African nations are said to be under threat as their standard of living improves, The Sun reported. Global cancer cases are predicted to rise from around 13 million in 2008 to around 22 million in 2030. Also Read - This is how smoking, tobacco use make you more vulnerable to COVID-19

Obesity caused by eating processed or junk foods, low exercise levels and high smoking rates have been blamed. Scientists from the International Agency for Research on Cancer (IARC) in Lyons, France, based their findings on a snapshot of statistics for the disease from 184 countries in 2008. The incidence and death rate estimates were used to project how cancer diagnoses were likely to change by 2030.The study took into account forecasts of population size, ageing and national development. Also Read - Want to prevent hypertension? Here are the risk factors you need to know about

Also read: Are you likely to get cancer?

Assam Govt to provide free treatment to kids with Leukemia