A drug which is used to treat addicts can have a beneficial impact on cancer patients also if it is given in low doses, say scientists. The drug naltrexone (LDN) not only causes cancer cells to stop growing, but it also alters their internal machinery, making them more likely to kill themselves, the researchers found. When used in small doses, the drug can alter the genes that regulate how a cancer cell behaves, the findings showed. We have shown that the genetic fingerprint of naltrexone differs according to the different doses used, which identifies new ways of using it as an anti-cancer treatment, said one of the lead researchers Wai Liu from St George’s, University of London. Rather than stopping the cancer cells from growing, patients want to be rid of them. We saw that by giving the drug for two days, then withdrawing it, cancer cells would stop cycling and undergo cell death, Liu noted. (Read: Get rid of cancer in two hours! Myth or magic?) Also Read - 50-yr-old bacteria may help your body's own immune system to kill cancer

For the study, published in the International Journal of Oncology, the research team, led by Liu and Professor Angus Dalgleish worked with the company LDN Pharma. The researchers found that LDN can reactivate genes that promote cell killing, as well as modify the genes that interact with the immune system to make it more unfriendly to cancer. We have taken a drug that is relatively safe in humans, and reformulated a new use for it; this has only been possible by understanding the dynamics of a drug, Liu added. At present naltrexone is licensed in many countries for the treatment of alcohol and heroin addiction, but the doses used is much higher than in this study. Liu believes his research will prompt clinical trials for the use of LDN on cancer patients. (Read: High-tech scans can reduce the side effects of chemotherapy in cancer patients) Also Read - Small delays in cancer treatment can up death risk by 10%, says study 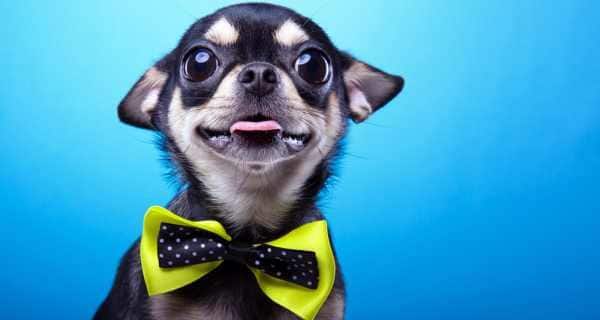 Did you know your dog could be trained to sniff out low blood sugar?

Did you know that deficiency of good bacteria in your gut could lead to multiple sclerosis?