Australian scientists have been praised for their role in creating the world’s first 3D-printed rib, which was successfully used in a transplant in Spain. Designed and printed by the Commonwealth Scientific and Industrial Research Organisation (CSIRO), the prosthetic rib was used in a procedure on a 54-year-old Spanish man who had been suffering from a chest wall sarcoma, a tumour that grows in and around the rib cage. Also Read - 5 diet changes to control weight gain from PCOS

Australia’s Minister for Industry and Science, Ian Macfarlane, praised the world-first print on Friday, saying the titanium sternum and rib implant was a testament to how far scientific research had come in Australia, Xinhua reported. This breakthrough is an impressive example of what can be achieved when industry and science come together, Macfarlane said. This collaboration crossed disciplines and international boundaries, with a clear benefit for both this individual patient and for surgical practice. (Read: Drug delivery to get easier thanks to 3D printers) Also Read - Dengue fever: Keep it at bay with these simple tips

The rib was commissioned to be designed by Melbourne-based company Anatomics and was printed at the CSIRO’s 3D-printing facility, Lab 22. Anatomics CEO Andrew Batty said the key to the design of the rib structure lay in metallic 3D printing. We wanted to 3D print the implant from titanium because of its complex geometry and design, Batty said on Friday. Meanwhile, Alex Kingsbury, a 3D-printing expert from the CSIRO, said the intricate process of printing the rib was much more effective than using traditional manufacturing methods. (Read: 3D-printed hearts to reduce heart surgeries in kids)

The printer works by directing an electron beam at a bed of titanium powder in order to melt it. This process is then repeated, building the product up layer-by-layer until you have a complete implant, Kingsbury said. 3D printing has significant advantages over traditional manufacturing methods, particularly for biomedical applications. Doctor Jose Aranda from Spain’s Salamanca University Hospital said the rib fitted like a glove , and the patient was discharged 12 days after the surgery. The operation was very successful, Aranda said in a statement. Thanks to 3D-printing technology and a unique resection template, we were able to create a body part that was fully customised and fitted like a glove. (Read: Now, revolutionary 3D printer can print fruits) 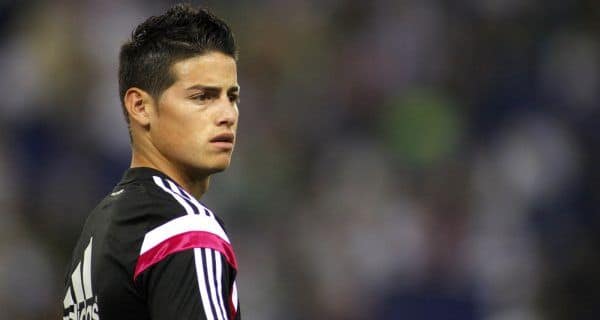