Vienna, March 4: The suppression of the known cancer gene STAT3 may actually be counter-productive in the fight against some cancers, an international research team, including two Austrian researchers, has found. Beatrice Grabner and Emilio Casanova from the Ludwig Boltzmann Institute for Cancer Research in Vienna said the results of their study, published in the journal Nature Communications, show that particularly for smokers, the STAT3 gene can inhibit the growth and aggressiveness of tumours, Xinhua news agency reported Tuesday. (Read: Top 10 food habits to prevent cancer) Also Read - Ayurveda Expert Elaborates on Effective Preventive & Recuperative Measures for Cancer

Researchers told the Austrian Press Agency Tuesday that the STAT3 gene can indeed drive tumour growth in some forms of lung cancer, and because of this, drugs are currently being developed to block its activity. If, however, during the presence of lung tumours, another gene known as KRAS is changed in certain ways, STAT3 can play an unexpected tumour-suppressive role. (Read: Reduce cancer risk by following American Cancer Society s guidelines: Study) Also Read - 33-year-old man with a rare cancer of the appendix and small intestine, gets second lease of life

Such changes to KRAS occur mainly in patients with a history of smoking, the researchers said. In their research conducted on mice with lung tumour cells, the team also found an altered KRAS gene resulted in more aggressive growth of cancer tumors when the STAT3 gene was missing. Additionally, they found a connection between smokers with lung cancer and low STAT3 activity, and advanced tumours along with a poor survival outlook. Grabner said patients with a history of smoking should in no circumstances be treated with STAT3-suppressing drugs, though for non-smokers these would probably make sense , she added. (Read: Broccoli a super-veggie to fight cancer) 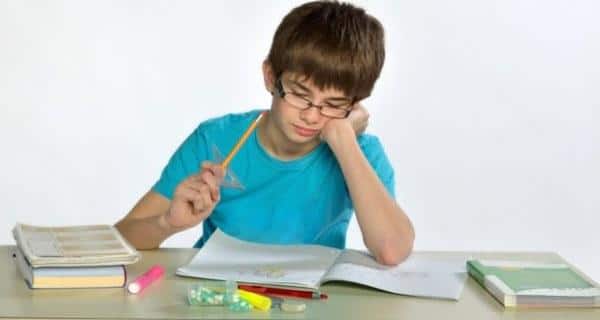