Cancer can now be detected with this novel film

Chemical engineers from University of Michigan have developed a thin, flexible film that can lead to more precise and less expensive portable monitoring for cancer survivors.

Chemical engineers from University of Michigan have developed a thin, flexible film that can lead to more precise and less expensive portable monitoring for cancer survivors. Scientists believe the film can be used to make a portable smartphone-sized device that could quickly analyse blood samples by doctors or potentially even at home. The film provides a simpler way to produce circularly polarised light, an essential ingredient in the process that could eventually provide an early warning of cancer recurrence. This can help patients get better follow-up treatment with less disruption to their everyday lives. More frequent monitoring could enable doctors to catch cancer recurrence earlier, to more effectively monitor the effectiveness of medications and to give patients better peace of mind. This new film may help make that happen, explained Nicholas Kotov, the Joseph B and Florence V Cejka professor of engineering in a paper detailed in the journal Nature Materials. (Read: Now an online app to diagnose cancer) Also Read - Cellular 'death by iron' could be a new promising avenue of cancer treatment

Circular polarisation is similar to the linear version that’s common in things like polarised sunglasses. But instead of polarising light in a 2D wave, circular polarisation coils it into a 3D helix shape that can spin in either a clockwise or counterclockwise direction. Circular polarisation is invisible to the naked eye, and it’s rare in nature. That makes it useful in an up-and-coming cancer detection process that looks to be able to spot telltale signs of the disease in blood. Currently, the process requires large, expensive machines to generate the circularly polarised light. Kotov believes the new film could provide a simpler, less expensive way to induce polarisation. The detection process identifies biomarkers that are present in the blood from the earliest stages of cancer recurrence. This film is light, flexible and easy to manufacture. It creates many new possible applications for circularly polarized light, of which cancer detection is just one, Kotov noted. (Read: Cancer survivor, actress Manisha Koirala launches app on cancer) Also Read - Small delays in cancer treatment can up death risk by 10%, says study 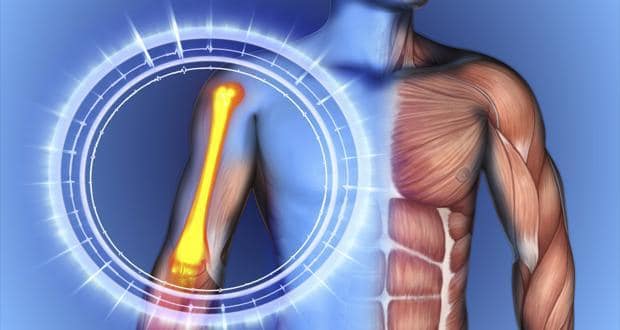 This is why the elderly should get adequate sleep