This is a great innovation when it comes to cancer treatment and aftercare. 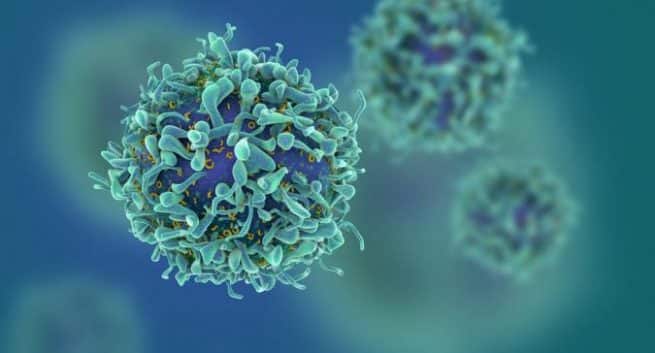 In a major breakthrough, scientists at Kochi’s Amrita Institute of Medical Sciences have found a safer way to kill cancer cells by using a biodegradable material found naturally in bones. Calcium phosphate can be used as a fully degradable radio frequency agent, a finding that is a big leap forward in the safe treatment of cancer using heat generated by radio waves. Also Read - 50-yr-old bacteria may help your body's own immune system to kill cancer

Most agents currently available are non-biodegradable and scientists across the globe have been struggling to discover a biodegradable RF agent. The scientists at Amrita succeeded in turning nanoparticles of calcium phosphate into fully biodegradable radio frequency agents and made them imageable by MRI and CT scans. ‘The development of calcium phosphate nanoparticles with imageable properties for drug delivery applications is a major innovation in the quest to develop biodegradable contrast agents for imaging (diagnostic) purposes,’ Shanti Nair, Director at Amrita’s Centre for Nanosciences and Molecular Medicine, said in a statement. Also Read - Cellular 'death by iron' could be a new promising avenue of cancer treatment

‘Calcium phosphate is naturally found in human bones and is non-toxic and fully biodegradable. Now that its nanoparticles have been made imageable by MRI and CT scans, their accumulation in tumours can be verified and the MR contrast used for image-guided surgical treatment of cancer,’ Nair added. As a result of being non-toxic, our body does not treat calcium phosphate as foreign material, leading to minimum toxicity and immune rejection compared to other engineered nanoparticles which are non-biodegradable. Also Read - Small delays in cancer treatment can up death risk by 10%, says study

‘Image guided therapy using biodegradable material such as calcium phosphate is very attractive from the clinical perspective. It will allow doctors to treat cancer patients with precision,’ noted Vijay Harish, Physician Scientist, at the hospital. The researchers are now conducting large animal studies, which will be followed by clinical trials. 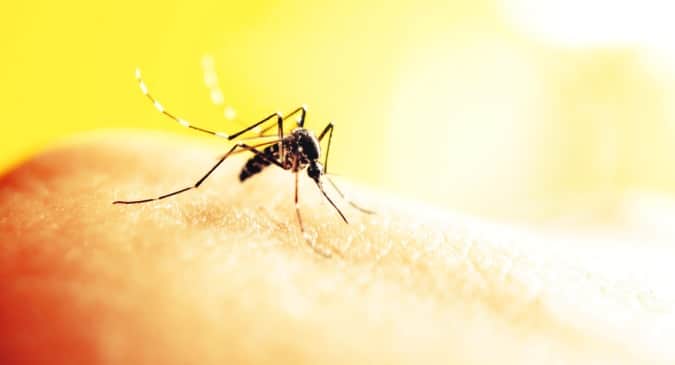 This is why mosquitoes bite you! 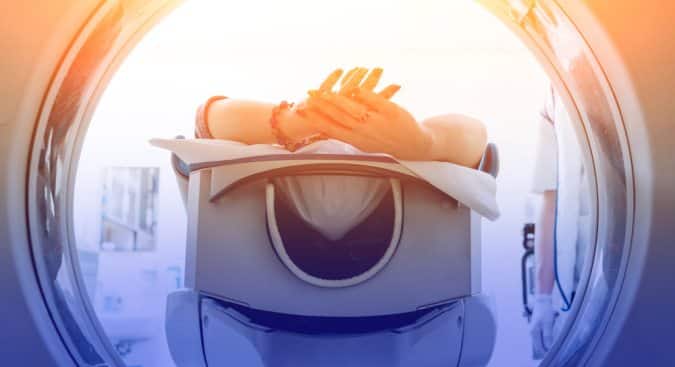