Home / Health News / Can you replace your blood pressure pills with cherry juice?

Can you replace your blood pressure pills with cherry juice?

Scientists have found this specific cherry concentrate that helps lower blood pressure as much as a single dose of anti-hypertensive medication. 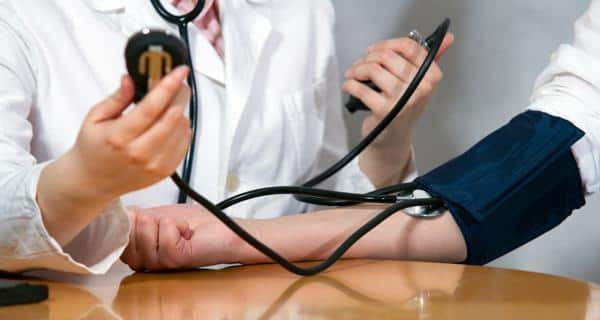 People with hypertension often need a lot of medications to control their blood pressure. But now, a new study has found that drinking tart Montmorency cherry juice can ratchet it down too and maybe even eliminate the need for pills. The research from Northumbria University, Newcastle found that men with early signs of hypertension saw a 7 percent reduction in blood pressure after drinking Montmorency cherry concentrate when compared to drinking a fruit-flavoured cordial. This reduction is comparable to the level achieved by anti-hypertensive medication. (Read: Suffering from hypertension? Cardamom can help) Also Read - Hypertension: 7 Common myths about high blood pressure debunked

Researchers worked with fifteen participants who were displaying early hypertension with blood pressure readings of at least 130/90 mmHg, meaning they were at higher risk of experiencing cardiovascular related problems. They found that the participants who were given the cherry concentrate saw a peak reduction in their blood pressure of 7 mmHg in the three hours after consuming the drink. The greatest improvement in systolic blood pressure occurred when the phenolic acids, protocatechuic and vanillic, within the cherry concentrate reached their peak levels in the plasma. The researchers believe that these particular compounds are, at least in part, responsible for the reduction. (Read: 6 unusual symptoms of hypertension you should NEVER ignore!) Also Read - 6 health benefits of drinking grape juice

Lead author Karen Keane, explained, The magnitude of the blood pressure lowering effects we observed was comparable to those achieved by a single anti-hypertensive drug and highlights the potential importance that Montmorency cherries could have in the effective management of high blood pressure. Research leader Glyn Howatson added: We believe these benefits might be linked to the combined actions of some of the plant compounds within the Montmorency concentrate and the positive impact they exert on vascular function. The study is published in The American Journal of Clinical Nutrition. (Read: 10 diet tips for hypertension) 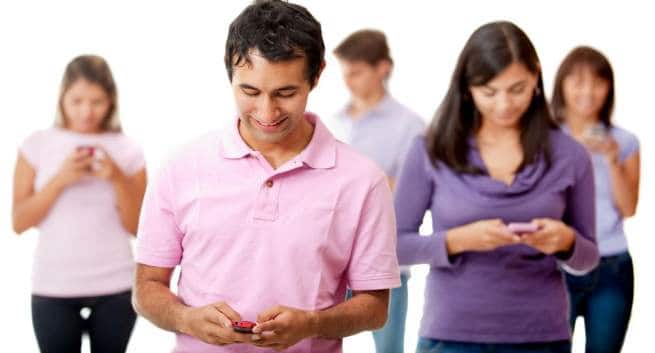 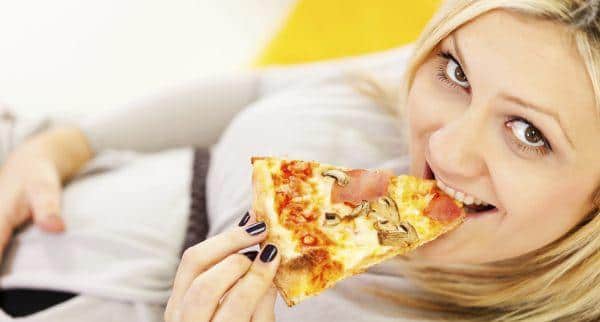 Study: If you believe you are a food addict, you eat less junk food!