Can worms improve our understanding of muscle loss? 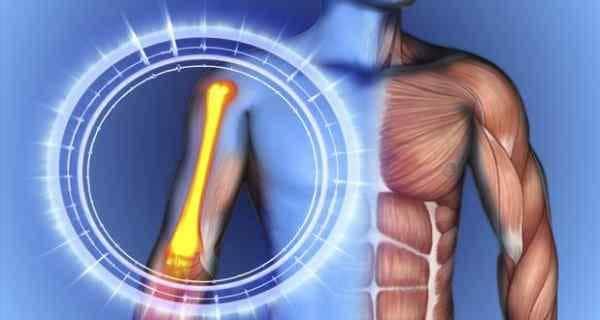 Researchers are set to send thousands of microscopic worms on a mission to the International Space Station (ISS) in an experiment aimed at increasing our understanding of what makes the body build and lose muscle. Read: Worms on ISS to help battle astronaut muscle & bone loss Also Read - Osteoporosis Diet: 5 vital nutrients you need for strong bones

As the world’s space agencies plan longer, more ambitious missions, this poses a major challenge. Astronauts lose as much as 40 percent of muscle mass after 180 days onboard the ISS, said Timothy Etheridge from University of Exeter who studies muscle decline in space and potential ways of counteracting this. The results of the proposed experiment have wider potential application in ways to help people with muscular dystrophy and diabetes, people immobilised by casts and the elderly. Also Read - World Osteoporosis Day 2020: 6 ways to prevent bone loss

The experiment, likely to take place between 2017 and 2020, might improve scientists’ understanding of human health on Earth, as well as the effects of long-duration human space travel. Perhaps more worryingly, because muscle carries out several metabolic processes such as burning glucose and fat for energy, this level of muscle wasting could lead to metabolic ailments such as Type 2 diabetes, cardiovascular disease and obesity.

These experiments will provide the first definitive demonstration of the mechanisms underlying muscle loss in space, and help develop targeted therapies to lessen the problem in the future. The researchers will use a nematode worm species called Caenorhabditis elegans (C. elegans) — because they suffer from muscle loss under many of the same conditions that humans do. Read: Don t exercise? You could be losing muscle mass

The worms, which are too small to be seen by the naked eye, will be placed in small bags of liquid food and flown to the ISS to live and produce offspring for five and a half days, before being frozen by the astronauts and returned to the lab for analysis of muscle health. 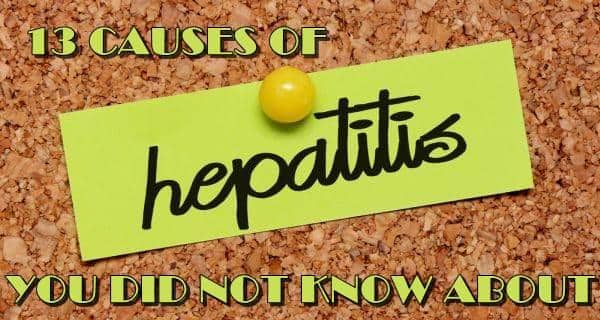 13 causes of hepatitis you didn't know about 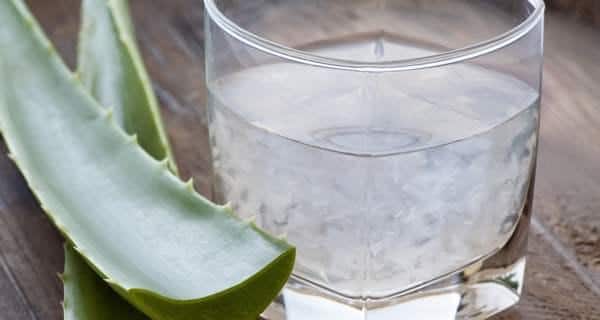