The study identified signs of nerve damage, such as numbness or tingling in extremities, as a risk factor for greater volumes of white matter hyperintensities. 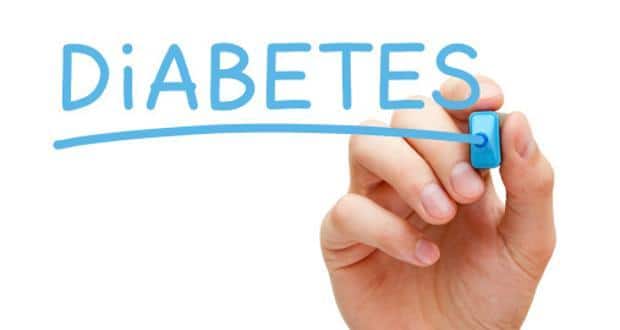 The leaves of tulsi are packed with several beneficial compounds like antioxidants. They contain essential oils that produce eugenol, methyl eugenol and caryophyllene. Together these components have amazing effect on diabetic individuals. They help pancreatic beta cells that store and release insulin to function properly. This increases your sensitivity to insulin and helps you control sugar levels naturally.

Type-1 diabetes may accelerate brain ageing, resulting in slower information processing even at at an younger age, says a new research. Also Read - Can‘t touch your toes? You have weak hamstrings and tight hips

The severity of cognitive complications and cerebral small vessel disease — which can starve the brain of oxygen — is much more intense than we expected, but it can be measured in a clinical setting, said senior author Caterina Rosano, an associate professor at University of Pittsburgh Graduate School of Public Health. Read about the 10 celebrities living with diabetes!

Further study in younger patients is needed, but it stands to reason that early detection and intervention — such as controlling cardiometabolic factors and tighter glycemic control, which help prevent microvascular complications — also could reduce or delay these cognitive complications, Rosano said.

Type-1 diabetes usually is diagnosed in children and young adults and happens when the body does not produce insulin, a hormone that is needed to convert sugar into energy.

The researchers examined brain MRIs, cognitive assessments, physical exams and medical histories on 97 people with Type-1 diabetes and 81 of their non-diabetic peers.

The MRIs showed that 33 percent of the people with Type-1 diabetes had moderate to severe levels of white matter hyperintensities (markers of damage to the brain’s white matter, present in normal ageing and neurological disorders) compared with seven percent of their non-diabetic counterparts. Read about whether type-1 diabetes be reversed?

On three cognitive tests that measure abilities such as information-processing speed, manual dexterity and verbal intelligence, the people with type 1 diabetes averaged lower scores than those without the condition.

The study identified signs of nerve damage, such as numbness or tingling in extremities, as a risk factor for greater volumes of white matter hyperintensities.

The findings appeared online in the journal Neurology. 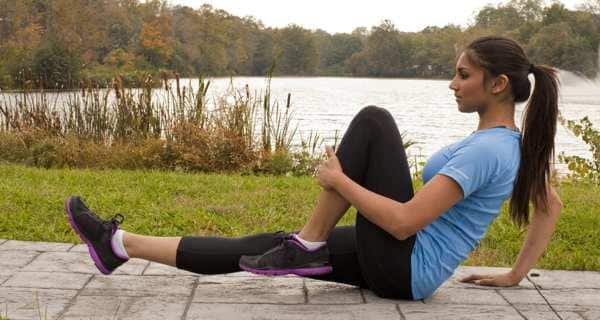 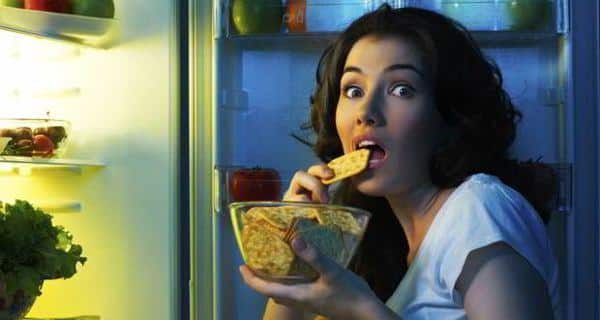 Revealed - The reason behind late-night snacking