Home / Health News / Can too much cycling cause erectile dysfunction?

Can too much cycling cause erectile dysfunction?

Yes, it’s possible that cycling can damage your nerves and arteries of your penis, but scientists have not found clear connection between the two! 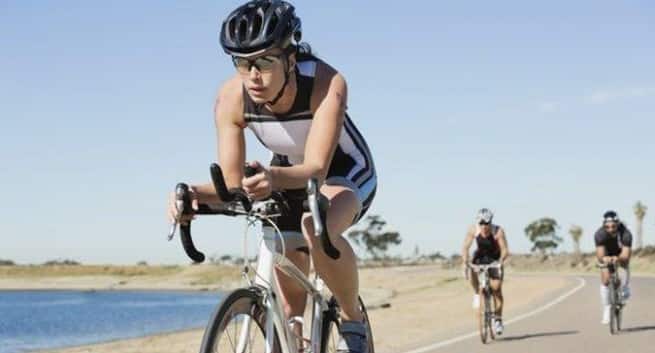 Also Read - World Bicycle Day 2020: Give cycling a shot to stay in shape

According to a Harvard Special Health Report, Erectile Dysfunction: How medication, lifestyle changes, and other therapies can help you conquer this vexing problem, the Massachusetts Male Aging Study found that there are certain circumstances where bike riding can damage some nerves and compress the arteries in the penis which may lead to erectile problems. In the study it was found that the risk was highest for those who cycled for more than three hours a week. Also Read - Erectile dysfunction is more than a sexual problem - it could be an early sign of cardiovascular disease

It is believed that the temporary ED is caused due to the seats which put constant pressure on the perineum the area between the genitals and the anus. This constant pressure actually harms the nerves and temporarily slows down the blood flow, which causes tingling or numbness in the penis and, eventually, erectile dysfunction.

In fact, in another study, researchers evaluated 160 men who participated in bike tour of 324 miles. They found that one in five men had numbness in the penis, which lasted more than a week in some. They also found that thirteen percent (21 men) developed erectile dysfunction that lasted for more than a week.

On a contrary study published in 2014 in the Journal of Men’s Health it was found that cycling did not affect fertility and there was no serious threat of ED too. The researchers got 5,300 cyclists to complete a questionnaire that asked about their cycling habits and if they experienced any signs of ED. The results found that there was no clear connection between long hours of cycling and ED or infertility. 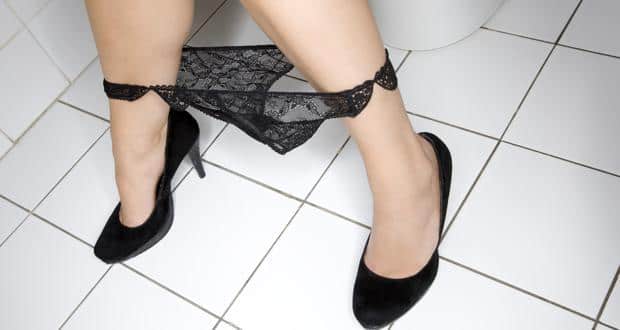 How to prevent Urinary Tract Infections? 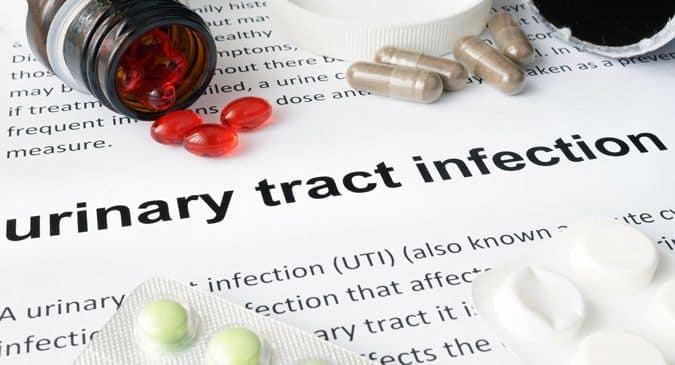 Urinary Tract Infection: 8 signs women should watch out for 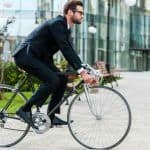 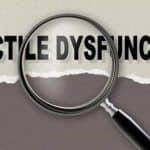 Early death and other health risks that accompany erectile dysfunction