Is there any evidence of HIV/AIDS in lions and tigers, asked an MP in August 2010. Two years later, the environment ministry has come out with its verdict: "No evidence." The question was posed by Tu 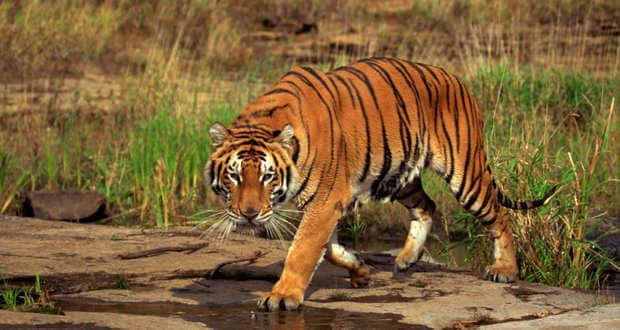 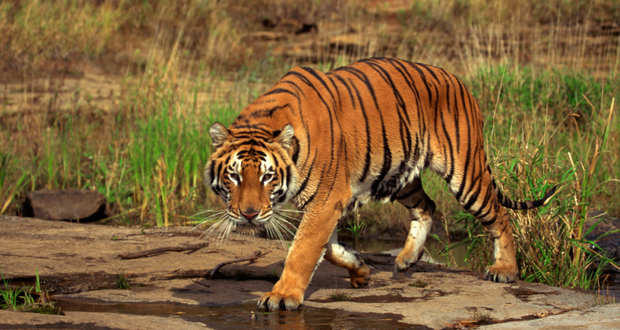 Is there any evidence of HIV/AIDS in lions and tigers, asked an MP in August 2010. Two years later, the environment ministry has come out with its verdict: “No evidence.” The question was posed by Tufani Saroj, a Samajwadi Party member of the Lok Sabha from Machhlishahr in Uttar Pradesh. Then environment minister Jairam Ramesh had promised to get an answer to the query. According to a senior environment ministry official, the matter was referred to the Wildlife Institute of India (WII).  The Dehradun-based WII is engaged in research related to conservation and management of wildlife, biodiversity and eco-development. Also Read - People with HIV at higher risk of heart failure

“After two years we have received the reply from experts saying there is no evidence of HIV/AIDS in lions and tigers,” the official told IANS. Not everyone in the ministry was amused by the question. One official said it was an irrelevant subject that ended up consuming public money on getting an answer to the question. The written reply will be provided to Saroj in the monsoon session of parliament starting Wednesday. Saroj, when contacted by IANS, refused to comment. Also Read - HIV patients are likely to suffer from heart diseases 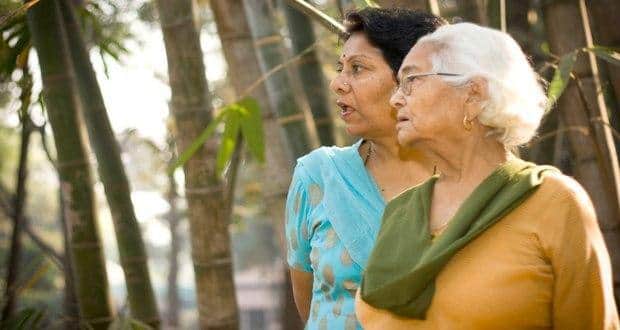 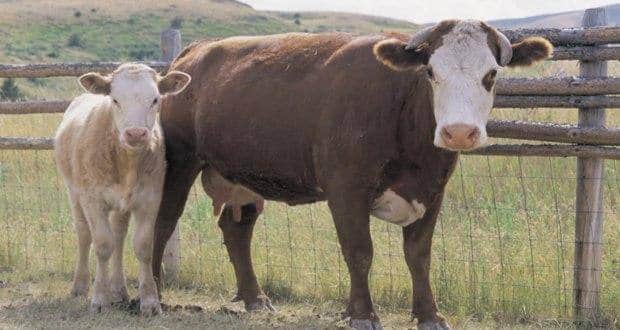