Home / Health News / Can this vaccine stave off cancer?

Can this vaccine stave off cancer?

A new vaccine is shown to improve the immune system's response to cancer by using altered forms of proteins from the patient.

Cancer kills over a lakh Indian every year. According to a study published by the journal Science a new vaccine can go a long way in improving the immune system’s response to cancer by using altered forms of proteins from the patient.‘Vaccines against cancer tend to be generalised,’ said the study’s lead author, Beatriz Carre o. ‘This is one of the first personalised vaccines,’ the Venezuelan researcher said. ‘General vaccines employ normal, non-altered proteins and for that reason the immune response is not very strong.’ ‘In our vaccine we have used altered proteins from the patient with a tumour and proved that they caused a stronger reaction in T cells, increasing in number and frequency their ability to recognise isolated substances in tumours,’ she said.T-cells detect abnormal substances on the surface of other cells and kill them by producing soluble substances that act on tumours and virus-infected cells.‘The use of altered proteins has proved to have an increased capacity to activate the immune system,’ Carre o said, based on clinical trials involving three patients. The researchers say this type of vaccine would be more effective for patients with types of cancer with a high immunological and mutational component, such as melanoma and cancer of the lung, bladder and colon. Vaccination is also a key to combat cervical cancer.‘The higher the number of mutations, the more altered proteins we find that can be used to trigger the immune system,’ said Carre o, a researcher at the Washington University School of Medicine in St. Louis. Also Read - Things You Didn't Know About Your Testosterone Levels

Also Read - Parenting Tips: Here's The Reason Why Makeup Can Be Dangerous For Kids 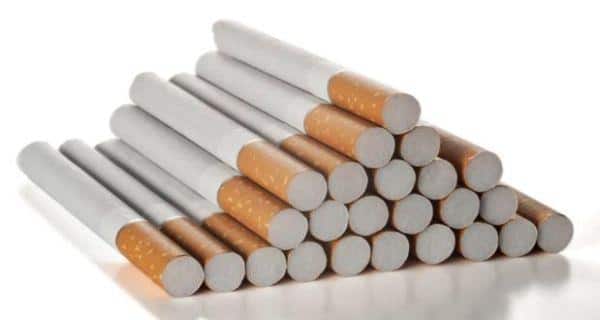 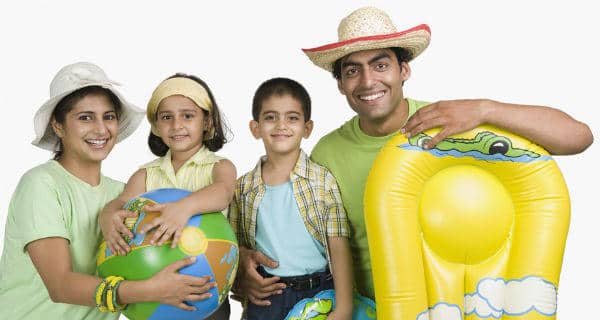 5 food safety tips for every traveller