Can the ‘supermodel mouse’ help solve chronic health problems like diabetes and obesity?

A lean 'Supermodel' mouse type has revealed the potentially critical role played by a largely unknown gene that regulates metabolism, findings that could provide new insight into diseases ranging from 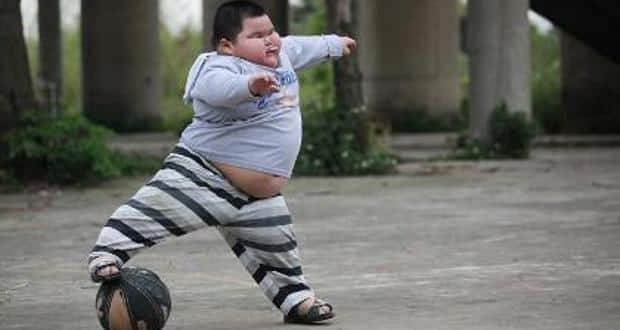 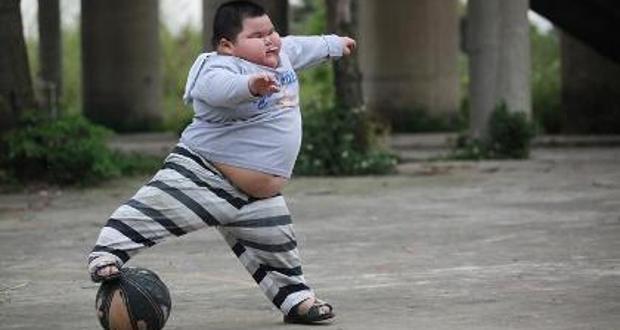 A lean ‘Supermodel’ mouse type has revealed the potentially critical role played by a largely unknown gene that regulates metabolism, findings that could provide new insight into diseases ranging from diabetes to obesity. Also Read - Ganesh Chaturthi 2020: 4 reasons an eco-friendly Ganesha is good for you

The Supermodel mouse’s phenotype – the physical characteristics that result from its gene makeup – include being very small in size, with an unusual body form caused by abnormal distribution of fat, said Dr. Zhe Chen, Assistant Professor of Biophysics, and Dr. Bruce Beutler, Professor of Immunology, with UT Southwestern’s Center for the Genetics of Host Defense. The mouse phenotype is nicknamed ‘Supermodel.’ Also Read - 7 reasons why the #BeefBan is good

Nobel Laureate Dr. Beutler, Director of the Center for the Genetics of Host Defense, said this mouse is important because it has revealed a new regulatory protein that’s very important for normal metabolism, but was never known to exist before. Also Read - Weight loss diet: How to eat healthy in a restaurant when you want to lose weight

He said the implications of the work may be felt in diabetes and obesity research, the study of wasting in chronic disease, the study of muscle cell function, and perhaps other fields.

While at the Scripps Research Institute, Dr. Beutler developed a mouse mutagenesis program, which at UT Southwestern has become the largest and most technologically advanced in the world.

Together, they found that a mutation in a gene called Samd4, about which almost nothing was known in mammals, results in the abnormally lean mice, which also have diminished insulin responses to glucose and arginine.

The mice seem to waste energy, consuming excessive oxygen and producing a commensurately higher amount of CO2, despite being relatively inactive. Much of the fat in these mice seems to be abnormal, similar to ‘brown fat’ of hibernating species.

The findings have been published in the Proceedings of the National Academy of Sciences.

Obesity refers to increased body fat but it is not same as being overweight. A person who is overweight need not be obese but a person who is obese is overweight. Overweight is the term used for a person who weighs more. The weight can be muscle weight, bone weight or fat weight. But a person is said to be obese when he/she consumes more number of calories than the number of calories used by the body. If your Body Mass Index or BMI (calculated by dividing height by weight) is more than 30, then you are obese. Obesity is becoming a global epidemic not only in developed nations but also in developing nations like India. Obesity is linked to a host of lifestyle disorders like diabetes, heart diseases, hypertension and stroke. Easy availability of sugars and fats, messing with our body clocks and an increased sedentary lifestyle are responsible for obesity. Being overweight and obesity are the fifth leading risk for global deaths with at least 2.8 million adults dying each year due to them. 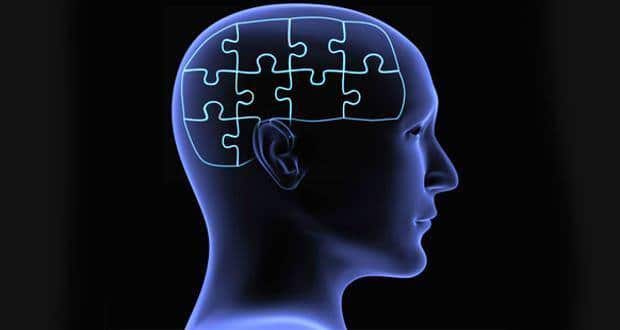 Alzheimer's reversed in mice, will it work on humans? 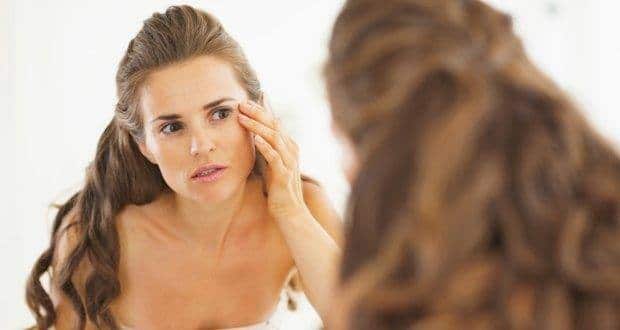 Rapamycin, an antibiotic, could have anti-ageing properties