After falling sick on the sets of the movie Prem Ratan Dhan Payo, Sonam Kapoor was diagnosed with swine flu and has been hospitalised at Mumbai's Kokilaben Dhirubhai Ambani Hospital and news is that s 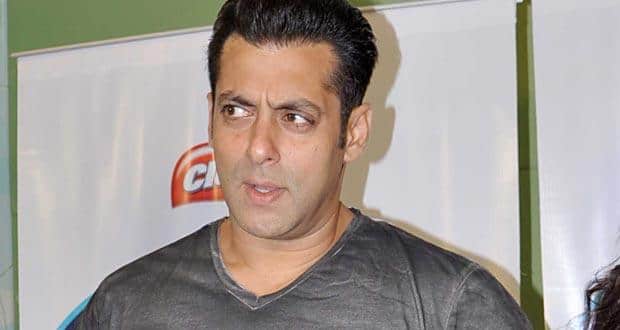 After falling sick on the sets of the movie Prem Ratan Dhan Payo, Sonam Kapoor was diagnosed with swine flu and has been hospitalised at Mumbai’s Kokilaben Dhirubhai Ambani Hospital and news is that she’s recuperating well. Following her, Salman Khan also got his blood tested for H1N1 virus and his tests came back negative, suggesting he doesn’t have the infection. However, the entire set, on a high alert, underwent pre-emptive tests for swine flu. (Read: Swine flu symptoms and signs you MUST be aware of!) Also Read - Ganesh Chaturthi 2020: 4 reasons an eco-friendly Ganesha is good for you

The crew is currently shooting in the garden owned by Maharani of Gondal, Kumud Kumar and according to Yahoo.com, the Maharani has ordered the team to take certain preventive measures to avoid falling sick. The royal family has its own home remedy for preventing this viral infection. Salman Khan eagerly followed these instructions and started sniffing a mixture of camphor and cinnamon to prevent the infection. It was also reported that he has also resorted to drinking Ayurvedic Kadhas and homepathic pills to prevent the viral infection. As precautionary measures, the crew of the film is heard to be rehearsing with masks and only take it off while facing the camera. (Read: Swine flu treatment and medicines Tamiflu, Relenza and more) Also Read - Spanish flu: 4 ways to limit its spread

Swine flu in Nagaland: State to collectively fight, instead of provide wrong information 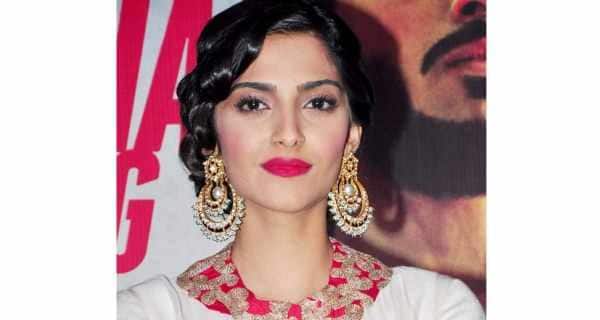