Home / Health News / Can snail venom be the new painkiller?

Can snail venom be the new painkiller?

An experimental drug made from snail venom has shown early signs of promise in numbing pain, raising hopes in the hunt for new, non-addictive medications, researchers said on Sunday. 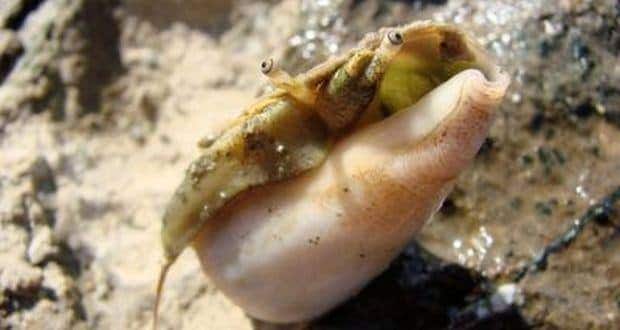 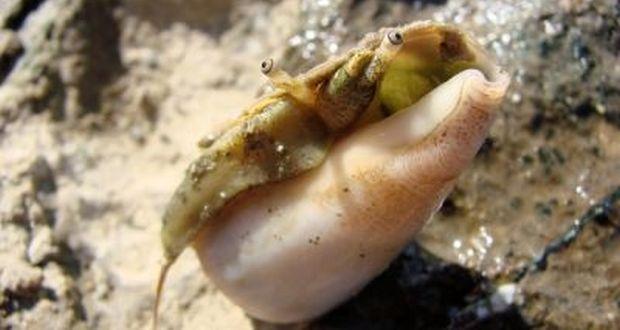 An experimental drug made from snail venom has shown early signs of promise in numbing pain, raising hopes in the hunt for new, non-addictive medications, researchers said on Sunday. Also Read - 7 reasons why the #BeefBan is good

The drug, which has not been tested yet on humans, was judged to be about 100 times more potent than morphine or gabapentin, which are currently considered the gold standard for chronic nerve pain. Also Read - 10 Indian traditions we should go back to

The active ingredient, conotoxin, comes from carnivorous cone snails, which are common in the western Pacific and Indian Ocean.

The marine animals can reach out and stab prey, injecting a venom that paralyzes fish long enough for the snail to eat it up.

A tiny protein derived from the snail’s venom has formed the basis of five new experimental compounds, said lead researcher David Craik of the University of Queensland in Australia. (Read: Snail gel to beat ageing would you try it?)

A preliminary study using one of these new compounds on lab rats ‘appeared to significantly reduce pain,’ said a press statement released ahead of Craik’s presentation at an American Chemical Society meeting in Dallas, Texas.

‘This is an important incremental step that could serve as the blueprint for the development of a whole new class of drugs capable of relieving one of the most severe forms of chronic pain that is currently very difficult to treat,’ said Craik.

Animal venoms are poisons that can block certain channels in the nervous system, and act differently than opioid painkillers such as morphine and hydrocodone, which carry the risk of addiction and death from overdose.

Pharmaceutical companies have begun investigating venoms in recent years as potential sources of new drugs for managing neuropathic pain, which affects 15 percent of the US population and can arise from cancer, AIDS, diabetes, and other debilitating diseases.

One conotoxin-derived drug, ziconotide, has already been approved for human use. However, it is not available in pill form and must be infused directly into the lower part of the spinal cord.

The five new compounds Craik and colleagues are developing would be taken orally.

‘We don’t know about side effects yet, as it hasn’t been tested in humans. But we think it would be safe,’ Craik said, adding that human trials are at least two years away. (Read: Bee venom could cure backaches!)

How many hours in a day do men want to have sex?