Can painkillers kill pleasure too? 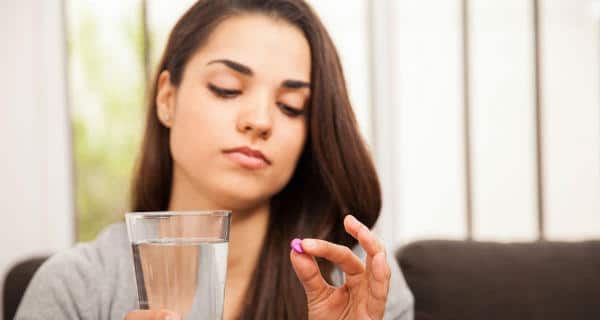 Think again before you pop a painkiller as researchers have found that along with pain, they can also reduce pleasure, something you may not want your drug to do. Also Read - Marijuana can work wonders for your pain: Report

Rather than just being a pain reliever, acetaminophen can be seen as an all-purpose emotion reliever, said lead author Geoffrey Durso from the Ohio State University, US. Read about the various side-effects of painkillers.

In the study, participants who took acetaminophen reported less strong emotions when they saw both very pleasant and very disturbing photos, when compared to those who took placebos.

People in the study, who took the pain reliever did not appear to know they were reacting differently.

Most people probably are not aware of how their emotions may be impacted when they take acetaminophen, said Baldwin Way, assistant professor of psychology at the Ohio State University.

The photographs that the participants saw in the study ranged from the extremely unpleasant (crying, malnourished children) to the neutral (a cow in a field) to the very pleasant (young children playing with cats).

Results showed that participants, who took acetaminophen rated all the photographs less extremely than did those who took the placebo.

The same was true of their emotional reactions.

Their results appeared online in the journal Psychological Science. 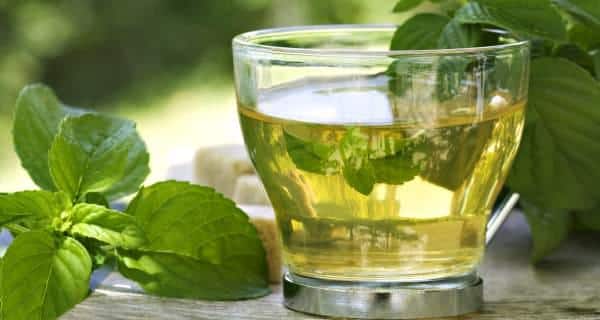 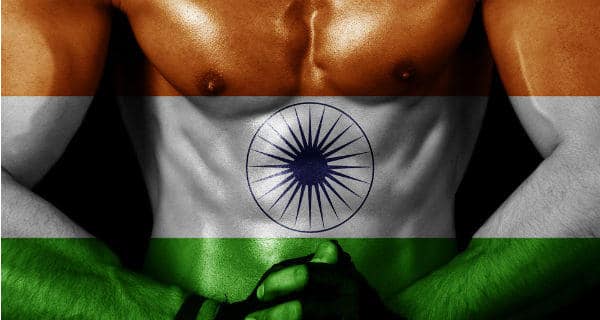 Why getting fit now is easier than ever before for Indians 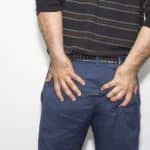 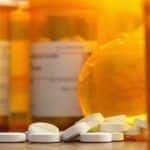