Can our tongue taste carbs?

For long, it was believed that the human tongue could recognise five different tastes sweet, sour, salty, savoury and bitterness. But scientists now believe that we're also capable of picking up a

Tags: Carbs  In the news 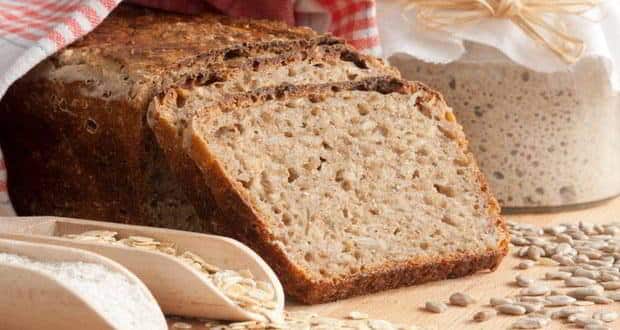 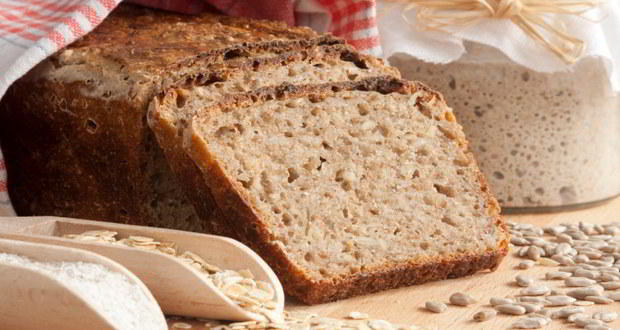 For long, it was believed that the human tongue could recognise five different tastes sweet, sour, salty, savoury and bitterness. But scientists now believe that we’re also capable of picking up a sixth different taste carbohydrates – the nutrients that break down into sugar and form our main source of energy. Also Read - Ganesh Chaturthi 2020: 4 reasons an eco-friendly Ganesha is good for you

The finding may explain both why diet products are often viewed as not being as satisfying as their real counterparts and why carbohydrate-loaded drinks seem to immediately perk up athletes – even before their bodies can convert the carbs to energy. Also Read - Want to lose weight? Opt for these carbs

Previous studies have shown that some rodents can distinguish between sugars of different energy densities, while others can still tell carbohydrate and protein solutions apart even when their ability to taste sweetness is lost. A similar ability has been proposed in humans, with research showing that merely having carbohydrates in your mouth can improve physical performance. (Read: What is glycaemic index?)

In the new study, to be published in the journal Appetite, researchers asked participants to squeeze a sensor held between their right index finger and thumb when shown a visual cue.

At the same time, the participants’ tongues were rinsed with one of three different fluids, Science journal reported. The first two were artificially sweetened – to identical tastes – but with only one containing carbohydrate; the third, a control, was neither sweet nor carb-loaded.

When the carbohydrate solution was used, the researchers observed a 30 per cent increase in activity for the brain areas that control movement and vision, according to ‘The Huffington Post’.

This reaction, researchers propose, is caused by our mouths reporting that additional energy in the form of carbs is coming.

Carbohydrates or carbs are molecules consisting of carbon, hydrogen and oxygen and are a major food source and key form of energy. When combined with polymers, they serve as long term food storage molecules and are vital for our survival. They give us glucose which is necessary for our body to function. Most fad diets go really low on carbs which is bad because carbs are necessary for us. Carbs or carbohydrates are found in various food items like potatoes, banana, jackfruits, bread, cereals, sugar, etc. They perform important functions like storing energy, and other functions in the immune system, blood clotting, etc. Nutritionists suggest eating good carbs from sources like grains, cereals, etc rather than processed and junk foods.What is bad are fast-absorbing carbs which spike our blood sugar levels, but slow-absorbing carbs are a must. Examples of good complex carbs which take longer to break down are whole grains, veggies, fruits and beans while examples of easy-to-breakdown carbs are white rice and white bread which are without any fibre.

Kris Gethin, master trainer, wrote in his book The Bodybuilding.com Guide to Your Best Body: ‘Recent years have brought us a sense of paranoia about carbs; I truly don’t understand the fuss. I love carbs, but I am educated enough to know which ones to eat and when. There are some that are digested very fast, such as those derived from white flour, and I do recommend you avoid these. However, there is a time and a place for fast-digesting carbs If you’ve trained hard, the carbohydrates will replenish your depleted energy stores and will not promote fat gain.’ 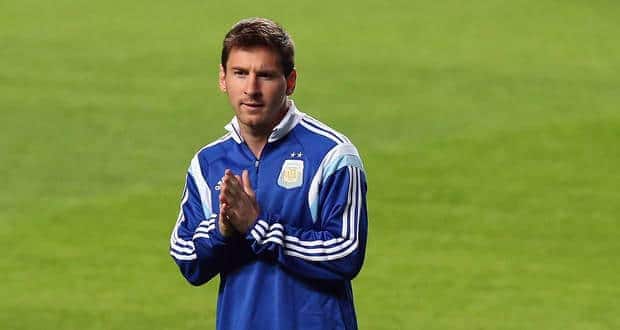 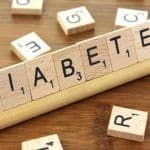 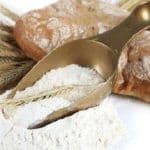