A new study has found that monkeys that ate a diet rich in omega-3 fatty acids had brains with highly connected and well organized neural networks, which in some ways are akin to the neural networks i 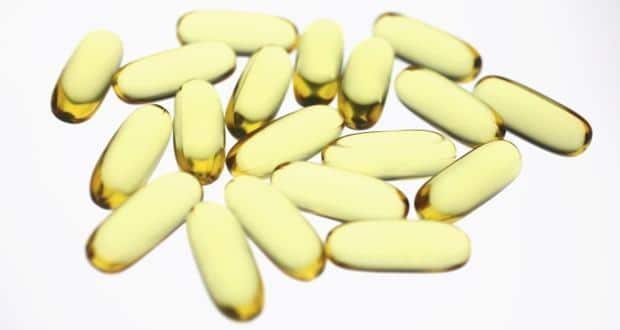 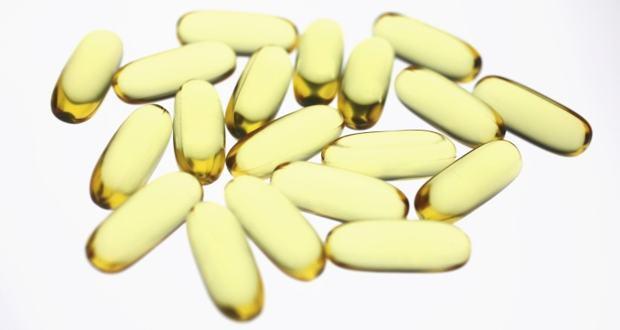 A new study has found that monkeys that ate a diet rich in omega-3 fatty acids had brains with highly connected and well organized neural networks, which in some ways are akin to the neural networks in healthy humans. Meanwhile, monkeys that ate a diet deficient in the fatty acids had much more limited brain networking, according to an Oregon Health and Science University study. The study provides further evidence for the importance of omega-3 fatty acids in healthy brain development. Also Read - Omega 3 deficiency and how to increase your intake

It also represents the first time scientists have been able to use functional brain imaging in live animals to see the large-scale interaction of multiple brain networks in a monkey. These patterns are remarkably similar to the networks found in humans using the same imaging techniques. ‘The data shows the benefits in how the monkeys’ brains organize over their lifetime if in the setting of a diet high in omega-3 fatty acids,’ Damien Fair, PA-C, Ph.D., assistant professor of behavioral neuroscience and assistant professor of psychiatry in the OHSU School of Medicine and senior author on the paper, said. ‘The data also shows in detail how similar the networks in a monkey brain are to networks in a human brain, but only in the context of a diet rich in omega-3-fatty acids,’ he said. The study is published in the Journal of Neuroscience Also Read - Prevent cognitive decline: Go for routine eye scans if you have type 1 diabetes

Improves blood cholesterol levels: According to studies, fish, fish oil and walnuts can decrease triglyceride levels. People who eat fatty fish tend to have increased HDL cholesterol and decreased triglycerides. Read more about why you need omega-3 fatty acids in your diet.

Prevents heart disease: A diet low in saturated fat and rich in monounsaturated and polyunsaturated fats (including omega-3 fatty acids) helps prevent heart disease. Fish oil has been shown to reduce arrhythmias (irregular heartbeat), risk of stroke and helps prevent and treat atherosclerosis (hardening and narrowing of artery). Fish oil supplements taken after a heart attack cuts the risk of having another heart attack.

Helps prevent diabetes According to a Finnish study, men who consumed omega-3 fatty acids were 33% less likelier to develop type 2 diabetes than men who didn’t. It is recommended that you eat fish twice a week. 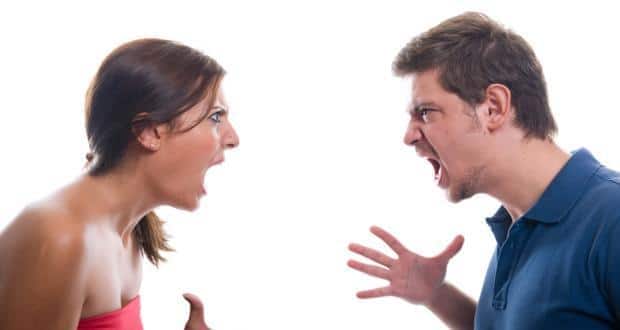 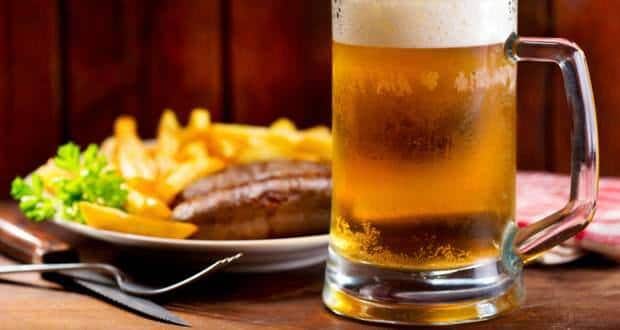