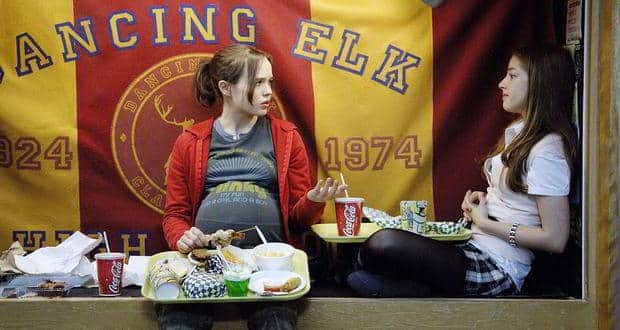 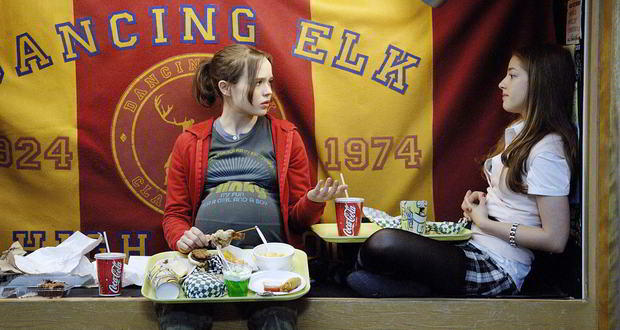 ‘Add to this a pre-existing mental illness, and these young women are forced to manage significant additional challenges,’ Vigod added. Also Read - Mental illnesses on the rise in India: Know why and what you can do to fight the problem

Researchers examined live birth rates from 1999 to 2009 in 4.5 million girls, aged 15 to 19, in Ontario with and without a major mental health illness.

‘Although we do know some of the risk factors behind why girls with mental health illness may be at increased risk of becoming pregnant, pregnancy prevention programmes in most developed countries have not traditionally considered mental health issues,’ stresses Vigod.

‘Interventions that target and integrate reproductive and mental health care for young women are crucial to ensure we are providing the best care possible for adolescent mothers,’ said Cindy-Lee Dennis, senior scientist at Women’s College Research Institute.
The study was published in the journal Pediatrics. 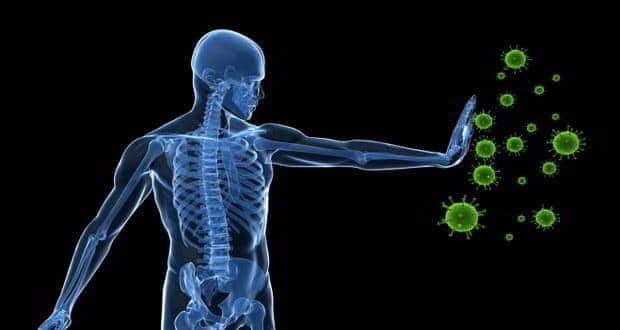 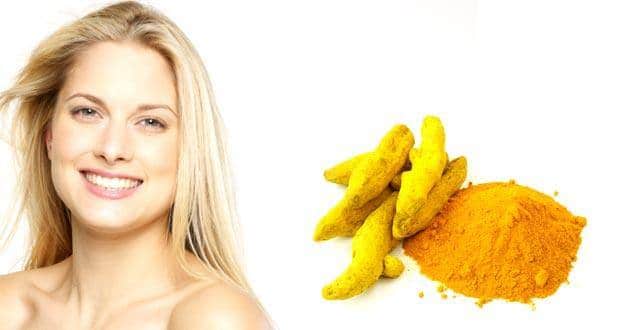