Scrapping laws that ban sex work would slash the number of HIV infections over the next decade, according to a study presented at the world AIDS forum on Tuesday. Female sex work is one of the big vec

Tags: In the news  Prostitution 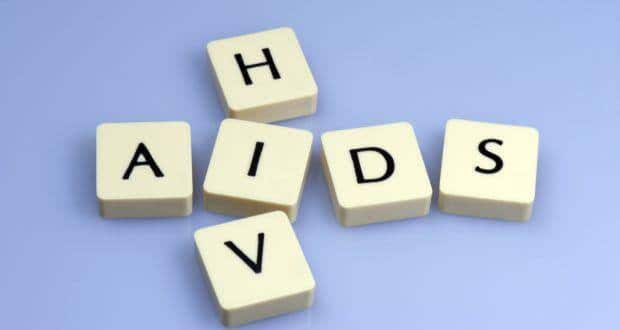 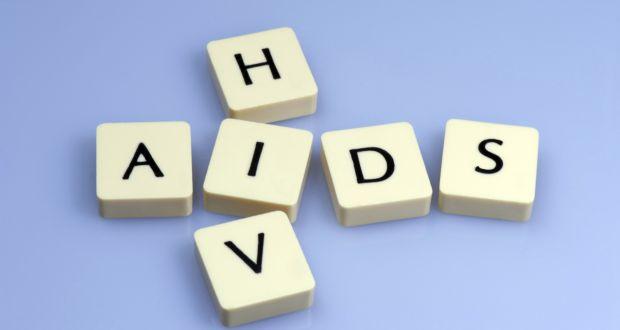 Scrapping laws that ban sex work would slash the number of HIV infections over the next decade, according to a study presented at the world AIDS forum on Tuesday. Female sex work is one of the big vectors of the world HIV pandemic, sometimes being the bridge between infected drug users and heterosexual men who buy sex from them. Also Read - Ganesh Chaturthi 2020: 4 reasons an eco-friendly Ganesha is good for you

But policymakers have squabbled about how best to deal with the question. They have wrestled with initiatives such as outreach programmes to promote condom use and widen access to HIV drugs, changing policing practices or making laws softer or harsher. Yet there is little agreement about which policies work best in reducing the HIV risk, both for sex workers and their clients. Seeking an answer, researchers reporting at the 20th International AIDS Conference said they made a mathematical model based on grassroots data from a range of countries. (Read: 12 HIV/AIDS symptoms that you need to watch out for)
Also Read - Weight loss diet: How to eat healthy in a restaurant when you want to lose weight

Of all the main policy options, decriminalization was by far the most effective, they found. By practicing their trade legally, female sex workers were likelier to get advice about safe sex, use condoms and gain access to drugs that suppress the AIDS virus. They also became less exposed to sexual violence from police and more able to refuse demands for unprotected sex from customers — both of which are risks for spreading the human immunodeficiency virus (HIV). ‘Decriminalization of sex work would have the greatest effect on the course of HIV epidemics across all settings, averting 33-46 percent of HIV infections in the next decade,’ according to the study, which also appeared in an online issue published by The Lancet.

Other methods could be useful, too, depending on the location. In Kenya, for instance, if badly-infected sex workers were given access to virus-suppressing drugs, this would help to reduce new cases of HIV by more than a third over the next decade. The researchers, led by Kate Shannon of the University of British Columbia in Vancouver, Canada, acknowledged they had blanks in their database.

To build their model, they trawled through 204 studies in peer-reviewed journals, only 87 of which had useful data. Most of these published investigations were conducted in Asia. Very few took place in sub-Saharan Africa, Russia and eastern Europe, where HIV transmission through sex work is a huge problem. A 2012 investigation in 50 low- and middle-income countries found that nearly 12 percent of sex workers there had HIV. (Read: HIV and AIDS in India)

They were more than 13 times likelier to have the AIDS virus than counterparts in the general population. Countries where more than 50 percent of sex workers have HIV are all south of the Sahara, and 92 percent of all AIDS-related deaths attributed to sex work occur among African women, according to new research. Separately, a commentary carried by The Lancet poured cold water on the so-called Swedish model for sex workers, which is gaining favour in parts of Europe. In Sweden sex workers are not criminalized, but those who buy services from them or who profit from them — customers and pimps — are. (Read: Ten HIV/AIDS myths busted)

Supporters say the policy discourages trafficking. But such claims are ‘unsubstantiated,’ the commentary said. ‘Anti-trafficking advocates contend that criminalization drives the sex industry even more underground, which results in significantly lower chances of identifying individuals who have been trafficked.’ (Read: Living with HIV diagnosis, treatment and prevention)

Here are some things about HIV/AIDS that you might not have known.

Fact 1: A person may be HIV positive but might not necessarily have AIDS

HIV stands for Human Immunodeficiency Virus. A person is termed to be HIV positive when they are found to be infected by this virus. As the disease progresses it eventually eats away at the immune system of the patient, causing a number of opportunistic infections to take hold along the way. AIDS or Acquired Immunodeficiency Disease is a host of conditions that are associated with the loss of one’s immune system according to the CDC when a person’s CD4 count is below 200 cells/mm3. This is the most severe stage of the infection. HIV and AIDS are different and a person who is HIV positive does not necessarily have AIDS.

Fact 2: There are two strains of HIV

You probably knew that HIV originated in monkeys. But did you know that there are actually two types of HIV strains? Labeled as HIV 1 and HIV 2, these two strains have been found in chimpanzees and small African monkeys. HIV 1 is the more potent of the two strains and is what most commonly causes HIV infection.

Fact 3: It takes almost 10 years for the onset of AIDS

Once a person is infected with HIV it takes at least 10 years for it to progress into AIDS. AIDS is the final or most severe stage of the disease when the immune system of the patient’s body has been compromised greatly.

Fact 4: It is not spread only by sexual contact

If you thought that HIV is spread only by sexual contact with infected individuals, you are mistaken. HIV is also spread by sharing needles, by being transfused by infected blood or by coming in contact with the bodily fluids of an infected person (semen, milk, fluids from the vagina etc.). Here it is important to remember that by contact it means that the fluid enters the body of the other person through either an open sore in the mouth or the anus or through the vagina. (Read: 11 things about HIV?AIDS you didn’t know) 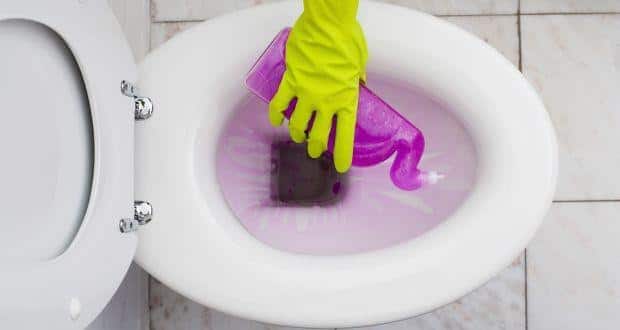 Beware! Using acid as a toilet cleaner could kill you 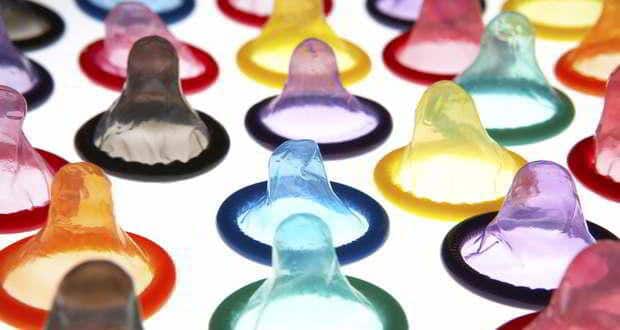