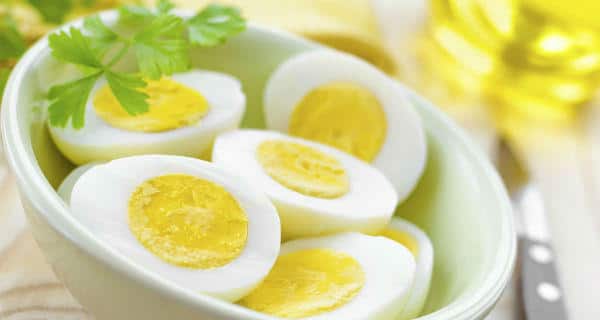 Eggs are one of the healthiest weight loss foods. Packed with protein and antioxidants they boost your metabolism and also keep you in good health.

India is the diabetes capital of the world with over 61.3 million people suffering from this disease. The prevalence of type 2 diabetes has increased with changing lifestyles that lead to obesity and or habits such as smoking. Cutting down on these habits and following a healthy lifestyle is one of the ways to control blood sugar levels. While there are various home remedies that help in controlling diabetes, scientists have now suggested that eating eggs can help reduce the risk of type-2-diabetes by improving glucose balance in the body. Also Read - Yoga for Diabetes: Try these 5 asanas to keep your blood sugar under control

How was the study carried out? Also Read - An amla a day can keep blood sugar levels under control: How to add it to your diet

The research was conducted at the University of Eastern Finland. Men aged between 42 and 60 years were. It was observed that egg consumption was associated with a lower risk of type 2 diabetes as well as with lower blood glucose levels. (Read: Study: High-fat dairy products reduces diabetes risk)

How many eggs should one regularly eat?

According to the study, eating approximately four eggs per week reduced the risk of diabetes by 37% in men when compared to men who ate only one egg per week even after some confounding factors such as physical activity, body mass index, smoking and consumption of fruits and vegetables that were taken into consideration. (Read:A diet plan diabetics can use for better blood sugar control )

How do eggs protect against diabetes?

According to the researchers, eggs contain many beneficial nutrients that can have an effect on glucose metabolism and low-grade inflammation. Eggs thus lower the risk of type 2 diabetes. However, it was noted that eating more than four eggs in a week did not bring any significant additional benefits.

The research is published in American Journal of Clinical Nutrition. 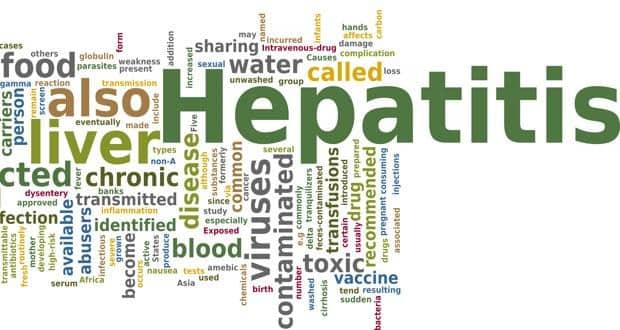 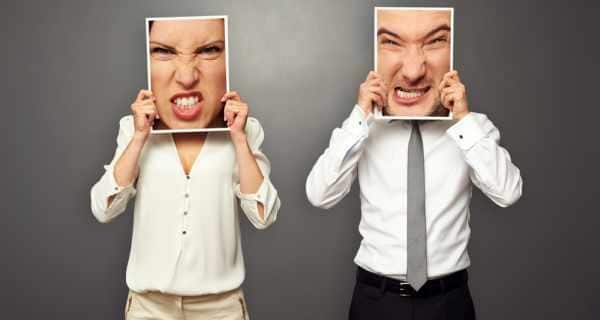 What makes people angry and aggressive? 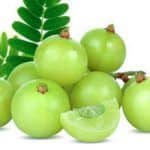 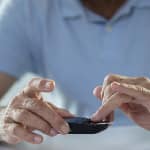