Can drinking soda everyday increase your risk of heart failure by 23%?

One can of those sugar-sweetened fizzy drink a day can increase your risk of heart disease by 23%. 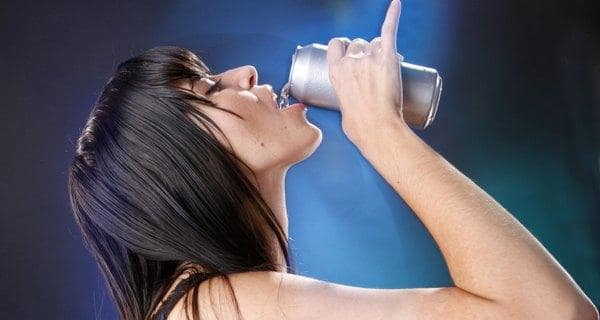 Who doesn’t love a can of some soda or any sort of fizzy drink? Most of us don’t think twice before popping a can with our lunch or dinner. But do we even know how dangerous drinking soda can be? Researchers say that a can of soda increases your risk of heart disease. The study conducted at the Karolinska Institute in Stockholm says that just one can of those sugar-sweetened fizzy drink a day can increase your risk of heart disease by 23%. To verify their finding, researchers also excluded people diagnosed with heart disease in the first five years of the study and found that their findings still hold true. (Read: Sugary drinks increase your risk of diabetes, linked to poor diet) Also Read - Think Before You Drink Sugary Beverages! It Could Lead To Colorectal Cancer In Women Under 50

But is the link true? Also Read - Arthritis drugs may reduce risk of developing heart disease

The researchers have warned that since the study was observational, a definite link between sugary drinks and heart failure cannot be established. The shortcomings of the study were that it involved only older white men and its findings might not be applicable to the younger generation, women or certain ethnic groups. In an accompanying editorial, Spanish professors Miguel Martinez-Gonzalez and Miguel Ruiz-Canela said people who drink a lot of sweetened drinks often have a poor diet overall, which is more of a determinant of ill-health than any one component. The study appears in the journal Heart. (Read: 8 things you didn’t know about soft drinks)

Sugary drinks and other conditions:

Another study claimed that sugary drinks increase one’s risk of Non-Alcoholic Fatty Liver Disease (NAFLD). The study said that people who drink more than one sugar-sweetened drink per day inadvertently affect their liver.Read more about the study here. 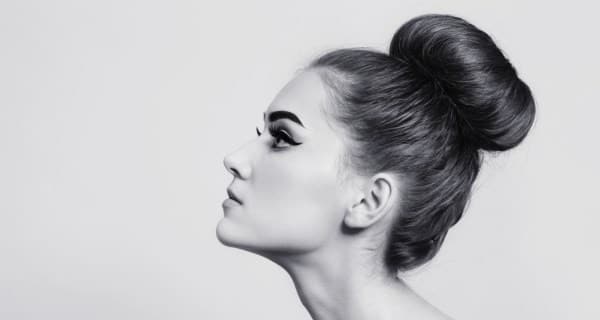 Your hairstyle can make you bald! Find out how 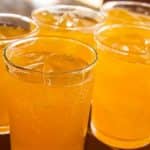