Home / Health News / Can depression be an early symptom of Parkinson’s disease?

In fact, depression and Parkinson's disease can be a sign of early-onset dementia

It is common for people who suffer from Parkinson’s disease to experience depression at one point or the other. Some people face depression during the course of treatment (this is not related to general sadness due to diagnosis, but the real clinical form of it) others might suffer from depression during the onset of the condition. While a condition like Parkinson’s disease is usually associated with tremors, lack of coordination of movements, stiffness of movement, impaired balance and improper gait, it affects one’s mental health too. However, at the onset, these changes in movement are almost negligible and people suffering from the same don’t even realise that they have become slow with their movements or that their movements have changed. Also Read - Depression, stress may reduce efficacy of COVID-19 vaccines, scientists say

There are studies that say in some people depression could be at its peak during the early stages of the disease and then during the later stages. This is because depression happens due to some chemical changes in the brain and so does Parkinson’s disease. PD is a neurodegenerative disease in which the neurotransmitter dopamine depletes leading to difficulty in coordinating various motor movements. As the disease progresses and if dopamine keeps on depleting (going without treatment for too long) it could also lead to a wide range of non-motor symptoms such as loss of sense of smell, gastric problems, cognitive changes and depression. While there is no cure for Parkinson’s but a timely medical intervention with the right medication can help to manage the condition better and promise a good quality of life. Also Read - Food insufficiency during COVID-19 pandemic increases depression and anxiety symptoms

Diagnosing and managing depression with PD is particularly challenging, probably because the symptoms of both the condition overlaps each other. According to a study published in the journal Neurology, Neurosurgery and Psychiatry pointed out that people suffering from depression and PD had motor slowing, bradyphrenia, sleep and appetite disturbance, weight loss, loss of interest and concentration, and reduced libido. “The ‘body language’ of depression looks similar to that of PD at first glance. The patient often appears hunched with a lack of an obvious effective response and spontaneity.”

In fact, a person suffering from slowness of movements should be checked for depression too, suggest the researchers. Depressive symptoms and reduction in function (read movements) can sometimes represent an early-onset symptom for dementia. It is necessary to make an accurate diagnosis of depression in people who suffer from PD and treat it accordingly. Sometimes low mood can also occur as a consequence of medications used to treat PD or could be due to other underlying conditions (such as hypertension). General medical conditions, co-existing with Parkinson’s disease, can present with a depressive syndrome too.

However, there is no denying that depression could be a symptom of Parkinson’s. In fact, the symptoms of depression could come to the fore before the other symptoms of PD related to motor movements. Since PD is a slowly progressing condition and people suffering from it live with the symptoms for too long. But a dip in dopamine could affect one’s mental health. It is also considered the feel-good hormone that controls the various emotional responses, feelings and moods of a person. This is why people who suffer from Parkinson’s disease undergo severe mood swings and depression as the condition progresses. But it should also be noted that the two conditions can also co-exist in people.

“Depletion or consistent decrease in the neurotransmitter dopamine in people suffering from PD results in bouts of sadness, lack of pleasure, gloomy mood or irritability. They might be able to control these mood swings when on psychotic drugs along with medications to control their physical symptoms. But treating a Parkinson’s patient with psychotic drugs (for mood swings) or even medications that increase dopamine is tricky and challenging. If there is too much dopamine release due to medication the patients might tend to show higher mood states like mania or psychosis. This is why the drugs given to Parkinson’s patients need to be monitored and titrated carefully,” says Dr Pavan Sonar, consultant psychiatrist and psychotherapist, Mumbai. 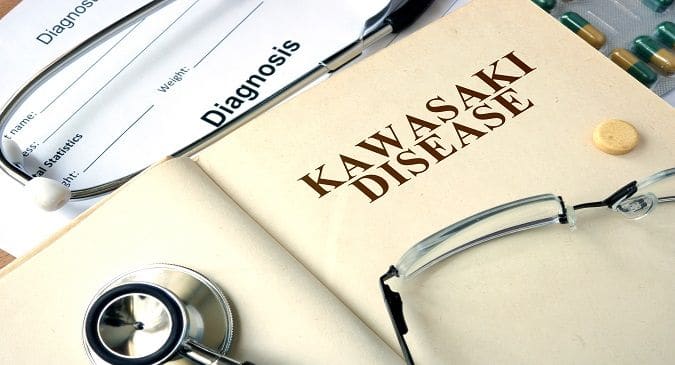