Can colour preference be linked to hostile behaviour? 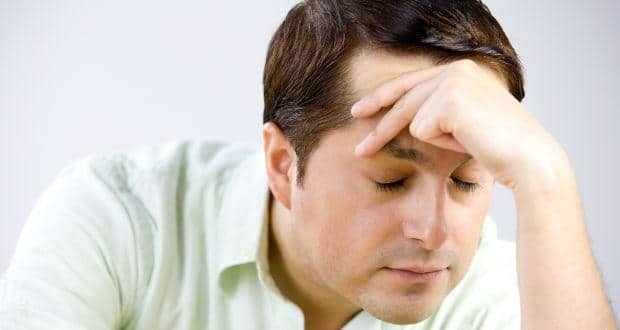 Researchers have shown thatangry people really do 'see red' where others don't. The study examined humankind's ancient association of the colour red with anger, aggression and danger, and the researchers found that, when shown images that were neither fully red nor fully blue, people with hostile personalities were likelier to see red, the Independent reported. (Read: Leaded fuel linked to aggressive behaviour?)

According to the scientists, the connection could be linked to humans' evolution from ancestral hunter-gatherer times to link red with danger and threats. The researchers conducted a number of separate experiments. In the first, North Dakota State University researchers asked a group of people which colour they preferred, red or blue. Participants then completed personality tests. The results showed that people opting for red tended to be more hostile. (Read: Impulsive behaviour may lead to food addiction)

During a second test, participants were presented with images which were faded so they were red or blue to some extent, there was no dominant colour, and they could be perceived as either. Those who predominantly saw red sco red 25 per cent higher on indicators of hostility. Finally, participants were presented with imaginary scenarios where they could take various forms of action. Red-preferring people were likelier to indicate that they may harm another person in the scenarios than those preferring blue. (Read: Revealed why individuals exhibit risky behaviour)