Can cognitive tests help detect Alzheimer’s up to 18 years in advance?

Scientists for long now have tried to arrive at definite ways to detect age-related diseases like Alzheimer’s early and prevent the complications that arise with its progression. But a new study suggests that detection of Alzheimer’s way before the onset of the disease is possible and effective management and treatment of the disease can be possible. Read: Keep Alzheimer’s at bay with these tips Also Read - World Alzheimer's Day 2020: Misfolded proteins in the gut may be the culprit

According to the researchers, the biological process that causes the mental decline in the disease begins a couple of decades ago in the middle age. The researchers also listed definite indicators of Alzheimer’s like a low score on memory and thinking tests. The results of these tests can help detect the disease up to 18 years in advance. Also Read - Aerobic exercise and other ways to stave off age-related memory loss

Kumar Bharat Rajan, study author and assistant professor at Rush University Medical Centre in Chicago informed that changes in thinking and memory that are the main symptoms of Alzheimer’s begin decades before. He also informed that such changes couldn’t be detected in individual at risk but were observed among a group of individuals who developed dementia due to Alzheimer’s. Read: Symptoms and diagnosis of Alzheimer’s disease

The study was conducted on 2125 people with an average age of 73 from Chicago. The subjects were without Alzheimer’s and were given tests of memory and thinking skills every three years for 18 years.

It was found that subjects who were diagnosed with Alzheimer’s scored lower on the memory and thinking tests throughout the study. It was also observed that score, one unit lower than the standardised cognitive test score was associated with an 85% higher risk of dementia in the future. Read: 6 ways to prevent Alzheimer’s

Rajan also informed that along with memory and thinking impairment, certain physical and biological changes are also observed in the development of Alzheimer’s disease and these changes can proceed for a long time. And hence understanding these processes when a person approaches the middle age can help prevent the disease. Read: People with type ‘O’ blood are protected from Alzheimer’s

The research was published online in the journal Neurology. 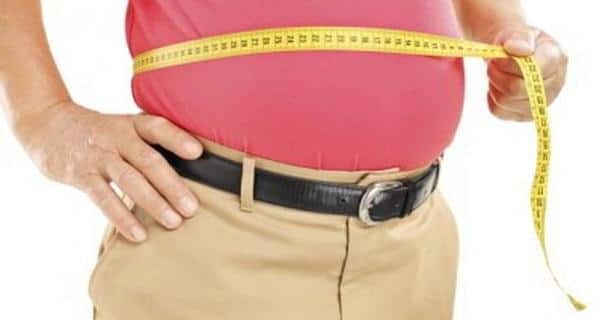 All you need to do get rid of a dad-bod 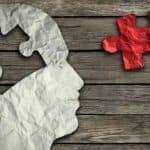 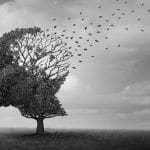