Home / Health News / Can cancer drive someone to end his life?

Can cancer drive someone to end his life?

A 19-year-old cancer patient was found dead in a washroom at Tata Memorial Hospital in Parel on Wednesday night. According to the doctors, Kapil Deb Roy, who had blood cancer, was admitted on October 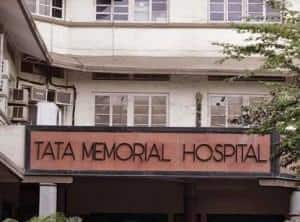 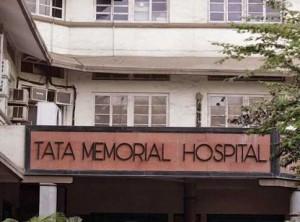 A 19-year-old cancer patient was found dead in a washroom at Tata Memorial Hospital in Parel on Wednesday night. According to the doctors, Kapil Deb Roy, who had blood cancer, was admitted on October 1 was found hanging by a towel in the bathroom. Also Read - Ganesh Chaturthi 2020: 4 reasons an eco-friendly Ganesha is good for you

‘The teenager had been admitted on September 7 and he was discharged on September 14. However, he was admitted once again with fever and we were going to discharge him on Thursday,’ said SH Jafri, senior public relations officer, Tata Memorial Hospital in Parel. Also Read - Sushant Singh Rajput hangs himself to death: Spot the signs of suicidal thoughts in your loved ones

He further added that the patient went to the washroom around 10pm in his room. The patient’s attendant informed the sister in-charge that Roy was inside the bathroom for more than 15 minutes. (Read: One suicide happens every four minutes according to statistics)

After continuous knocking on the door, the sister informed the security officer, who called the police to break open the door and found the patient hanging by a towel. ‘He was declared dead and the body was sent for a post-mortem,’ informed Jafri.

Sunil Tondwalkar, senior inspector of Bhoiwada police station said no suicide note was found. A case of accidental death has been registered.

According to experts, prolonged illness like cancer or tuberculosis do create a psychological impact on patients. ‘We have a department of psychiatry and a set of counsellors to counsel patients. This was an unfortunate incident that happened just a night before his discharge. The teenager’s maternal uncle was with him in the hospital,’ said Jafry.

On September 18, a 26-year-old man, committed suicide at Sewree’s TB Hospital. The Worli resident, was apparently depressed over his ailment and jumped from the fourth floor of the building in the afternoon.

What is blood cancer?

White blood cells are like soldiers of our body. They fight infections and help maintain our immunity against disease. However, when there is uncontrolled and/or abnormal growth of these cells, it results in a type of cancer called leukaemia or commonly called ‘blood cancer‘. (Read: Leukaemia the blood cancer)

How to cope with incurable cancer?

Dr Umanath Nayak writes in his book Enduring Cancer – stories of hope, ‘A cancer patient needs to develop strategies for coping right from the time of the diagnosis and treatment until much later, and throughout life. While the initial emotions of fear, anger, shock and disbelief give way to resignation and acceptance, the rigours and side-effects of the treatment process leave very little time and energy for introspection. This is also the time when the patient or caregiver should utilize his extra time and resources to understand and maximize his knowledge of the disease process, the treatment options and results of treatment. This can be achieved either through consultations with doctors, or through knowledgeable family and friends, books and the Internet. Such activity can provide the patient with a useful distraction from the anxiety associated with the disease and also help him play an active role in decision-making when discussing treatment options.’ (Read: How to cope with incurable cancer)

‘If we can, you can’, Yuvraj said along with fellow crusader Manisha Koirala at a recent cancer awareness event in Kolkata. The actor has become one of the leading voices against cancer awareness, highlighting the battle in his book The Test of My Life and writing an editorial for TOI asking for greater cancer awareness in which he called for people to be more aware about the different types of cancer, particularly cervical cancer. 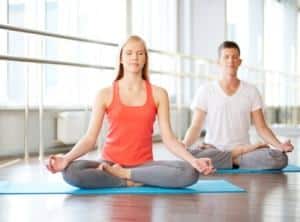 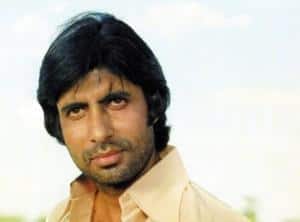 Happy Birthday Amitabh Bachchan: Get inspired by the living legend