Can behavioural training prevent cannabis use?

The study involved working with 1,038 high-risk British students and their teachers at 21 secondary schools in London.

The students voluntarily participated in two 90-minute cognitive behavioural sessions that were adapted to their specific personality type, explained first author of the study Ioan Mahu from University of Montreal in Canada. Also Read - Marijuana and mental health: Don’t roll up a cannabis to destress!

These sessions involved learning from real-life scenarios described by other at-risk youth, and were designed to show how people manage risk. Cannabis was not directly mentioned but was discussed if the students brought it up, Mahu noted.

The study involved working with 1,038 high-risk British students and their teachers at 21 secondary schools in London. People who are sensitive to anxiety or negative thinking, or who are impulsive or sensation-seeking are known to be at greater risk of substance abuse. Read about the six possible health benefits of marijuana!

There were signs that the programme delayed onset and reduced frequency of cannabis use in all youth who participated in the interventions, but the results also consistently showed that the programme was particularly effective in preventing cannabis use among those most at risk of using — sensation seekers, senior author Patricia Conrod from University of Montreal.

Approximately 25 percent of high-risk youth took up cannabis use over the course of this two-year trial. The intervention was associated with a 33 percent reduction in cannabis use rates within the first six months after the intervention and then reduced frequency of use another six months later. Read about what’s it like in a stoner’s world!

The findings appeared in the journal Addiction. 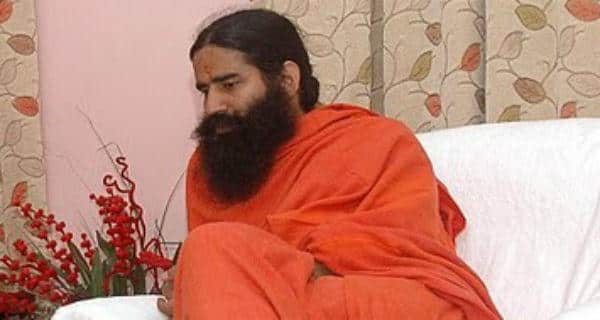