Turns out, bacteria go extinct at substantial rates, but they appear to avoid the mass extinctions that have hit larger forms of life on Earth.

A new research from the University of British Columbia used massive DNA sequencing and big data analysis to create the first evolutionary tree encompassing a large fraction of Earth’s bacteria over the past billion years. The results contradict widely held scientific thinking that microbe taxa, because of their very large populations, rarely die off. Also Read - Foodborne diseases peak in summer: Here's how you can stay safe

“Bacteria rarely fossilize, so we know very little about how the microbial landscape has evolved over time. Sequencing and math helped us fill in the bacterial family tree, map how they’ve diversified over time, and uncover their extinctions. While modern bacterial diversity is undoubtedly high, it’s only a tiny snapshot of the diversity that evolution has generated over Earth’s history,” said Stilianos Louca, a researcher. Also Read - The cause of back pain in adults can be linked to evolution: Study

Despite the frequent, steady extinction of individual species, the work shows that bacteria have been diversifying exponentially without interruption. And they have avoided the abrupt, planet-wide mass extinctions that have periodically occurred among plants and animals. Researchers suspected that competition between bacterial species drives the high rate of microbial extinctions, leaving them less prone to sudden mass, multi-species extinctions. Also Read - TB bacteria trigger cough, facilitating spread

Past speciation and extinction events leave a complex trace in phylogenies–mathematical structures that encode the evolutionary relatedness between existing bacterial species.

They also determined how the physiological properties of bacteria evolve over time, and whether their ecological diversity has also been increasing similarly to their taxonomic diversity.

The findings appeared in the Journal of Nature Ecology and Evolution. 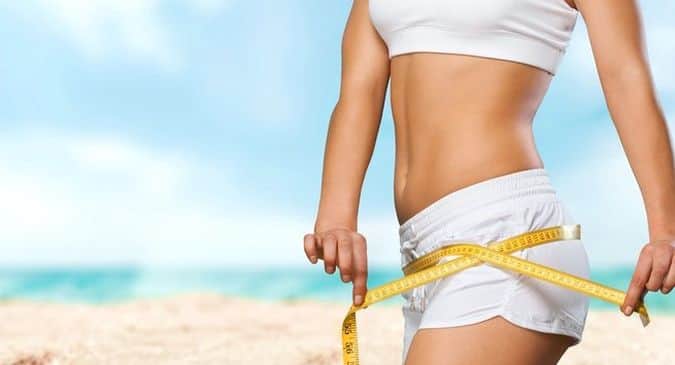 Aiming for weight loss? Include these 5 proteins in your diet 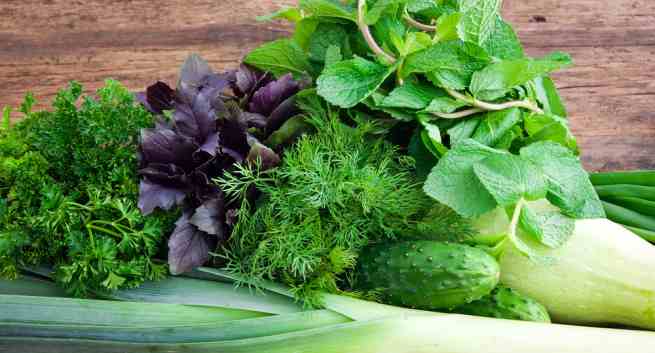 What is the portfolio diet and how it helps to reduce cholesterol levels?