A drug commonly used as the front-line treatment for Type-2 diabetes may also be effective in reducing weight in children and adolescents with autism spectrum disorder (ASD), finds a study.

A drug commonly used as the front-line treatment for Type-2 diabetes may also be effective in reducing weight in children and adolescents with autism spectrum disorder (ASD), finds a study. ASD is a serious developmental disorder that impairs the ability to communicate and interact. Individuals suffering from autism spectrum disorder take atypical antipsychotics drugs to treat symptoms of irritability and agitation. These drugs often increases their appetite as well as weight, thus raising a long-term risk of diabetes. The study explored the effectiveness of metformin drug in counteracting weight gain associated with antipsychotics. The findings showed that, overall, metformin was well tolerated, and reduced Body Mass Index (BMI) scores from the initial baseline. Use of antipsychotics to help manage irritability associated with ASD can sometimes be long-term, which means we need to provide families with solutions that support lasting optimal health in their children, said lead researcher Evdokia Anagnostou, Scientist from the University of Toronto, Canada. (Read: More than 1/3rd of kids with autism spectrum disorder (ASD) are likelier to wander off, says study) Also Read - Kids turning hypertensive: Get your child screened for early detection

However, the participants experienced gastrointestinal adverse events during a higher percentage of treatment days, the researchers said. Our results showed that gastrointestinal side effects occurred for more days in the metformin group compared to placebo group, but the large majority of children taking metformin were able to maintain their treatment, said Michael Aman, Professor at The Ohio State University, in the US. Importantly, the metformin didn’t cause behavioural changes, such as increased irritability, the authors noted, in the paper published in the Journal of the American Medical Association Psychiatry. For the study, the team conducted a double-blind, randomised clinical trial for 16 weeks on 60 adolescents and children (ages 6-7) with ASD who were overweight due to side effects of antipsychotic medications. (Read: Could your child be at risk of suffering from diabetes? This study tells you why) Also Read - Parents take note, constipation, bloating may lead to behavioural issues in autistic kids

Is the overuse of antibiotics preventing India from becoming TB-free? 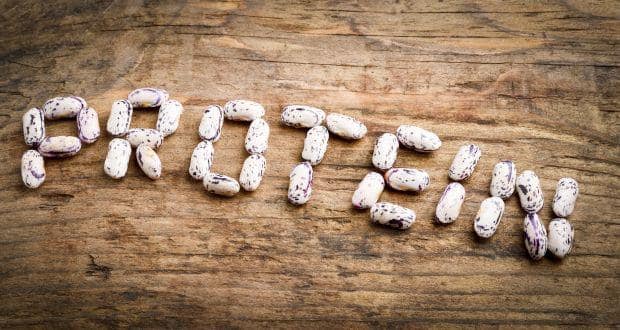