A delegation of MPs – part of the Citizens Alliance Against Malnutrition (CAAM) – met Uttar Pradesh Chief Minister Akhilesh Yadav on Wednesday and asked him to take concrete steps to end the menace of malnutrition in the state. Also Read - According to UNICEF, 1 out of 3 children under 5 are malnourished

The chief minister’s wife and Kannauj MP, Dimple Yadav later informed reporters that the state government had in principle agreed to implement a Nutrition Mission and necessary instructions had been issued to the chief secretary. Also Read - Hospitalised older cancer patients at risk of malnutrition: Study

For this, the existing programmes and policies of the central government would be studied and deliberated upon, she added. Odisha MP and delegate Jai Panda said the panel was very positive of the outcome of their meeting with Yadav and sought the support of media. Rashtriya Lok Dal (RLD) MP Jayant Chowdhary said their campaign was being received positively and added that he hoped that society and governments across the country would soon rise up to the problem and look at ways to uproot it completely. Also Read - 5 gut bacteria boosting foods to tackle malnutrition

Akali Dal MP from Punjab, Harsimrat Kaur requested the media to highlight the issue and thereby create awareness. Supriya Sule, MP and daughter of NCP supremo Sharad Pawar briefed the media about the efforts being made by the Maharashtra government to tackle malnutrition. 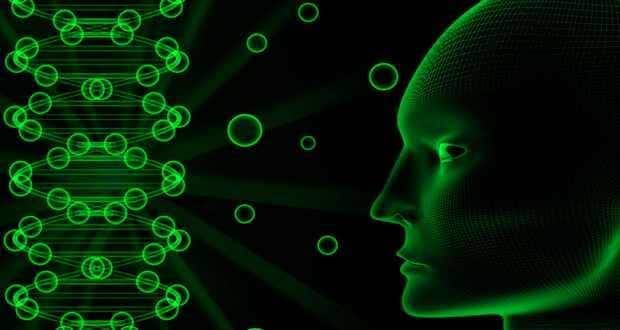 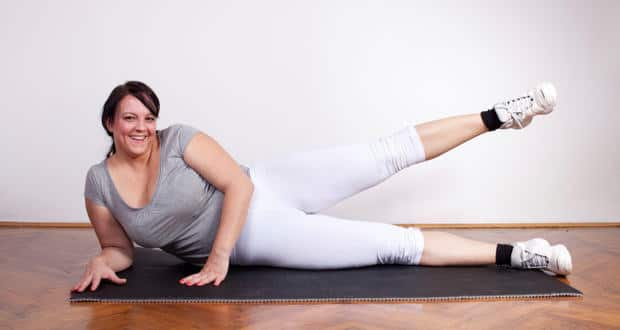 Obesity not synonymous with ill-health?