Can a mathematical formula predict happiness?

A new study has come up with a mathematical equation, which claims to predict 'happiness.' Researchers at UCL have developed an equation, which accurately predicts exactly that overall wealth accumula

Tags: Happiness  Happy  In the news 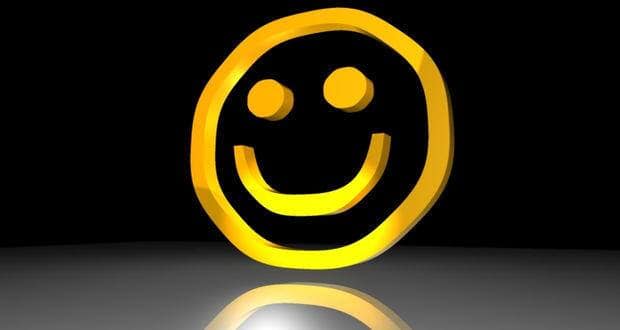 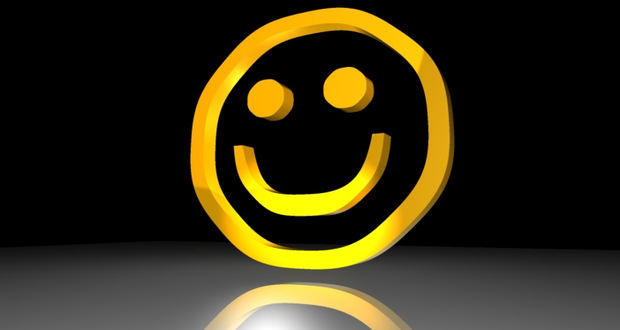 A new study has come up with a mathematical equation, which claims to predict ‘happiness.’ Researchers at UCL have developed an equation, which accurately predicts exactly that overall wealth accumulated during the experiment was not a good predictor of happiness, it was moment-to-moment happiness depended on the recent history of rewards and expectations. The study of 26 subjects investigated the relationship between happiness and reward, and the neural processes that lead to feelings that are central to the conscious experience, such as happiness. Also Read - Ganesh Chaturthi 2020: 4 reasons an eco-friendly Ganesha is good for you

The research also measured participant’s neural activity during the task using functional MRI and from these data, and scientists built a computational model in which self-reported happiness was related to recent rewards and expectations. The model was then tested on 18,420 participants in the game ‘What makes me happy?’ in a smartphone app, developed at UCL called ‘The Great Brain Experiment’. Also Read - International Day of Happiness: This is what happens to your body when you’re elated

It was found that the subjects were happy while they played the smartphone game, even though they could win only points and not money. The team used functional MRI to demonstrate that neural signals during decisions and outcomes in the task in an area of the brain called the striatum can be used to predict changes in moment-to-moment happiness. The striatum has a lot of connections with dopamine neurons, and signals in this brain area are thought to depend at least partially on dopamine. These results raise the possibility that dopamine may play a role in determining happiness.

The study is published in the Proceedings of the National Academy of Sciences. 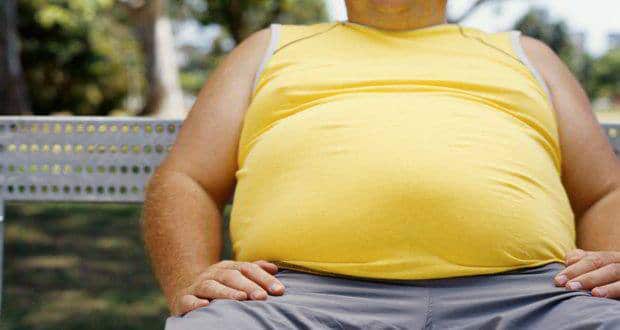 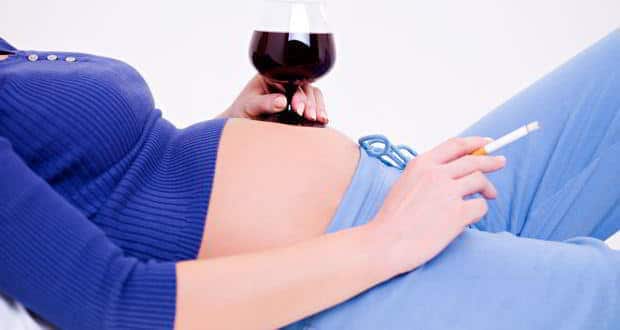 Beware -- drinking alcohol during pregnancy can make your kids dull!