Home / Health News / Can’t kick the bottle? Blame it on your genes

Can’t kick the bottle? Blame it on your genes

Ever wondered why some reformed alcoholics manage to remain sober and others relapse. It seems like there is a force more powerful than will power at play here. Scientists have identified a p Ever wondered why some reformed alcoholics manage to remain sober and others relapse. It seems like there is a force more powerful than will power at play here. Also Read - Want to live longer? Drink half a pint of beer every day

Scientists have identified a particular variant of a gene that plays spoilsport in people’s recovery from alcoholism, besides subjecting them to 10 times higher risk of premature death. Also Read - Drinking beer doesn't only give you a beer belly, it's good for your gut, kidney and more

“Our research shows that alcohol-dependent individuals, who are also carriers of this gene variant, run 10 times the risk of dying prematurely, compared with the average population,” says study co-author Claudia Fahlke, from Sweden’s Sahlgrenska Academy.

Sahlgrenska researchers have found that a variant of the dopamine D2 receptor gene is overrepresented in people with severe alcohol dependency, the journal Alcohol and Alcoholism reports.

The gene variant is linked to a number of different negative consequences that can be of vital bearing on the person affected, according to a Sahlegrenska statement.

This gene variant is tied with higher incidence of relapses among these individuals even if they have undergone treatment for their alcohol dependency, the researchers conclude. 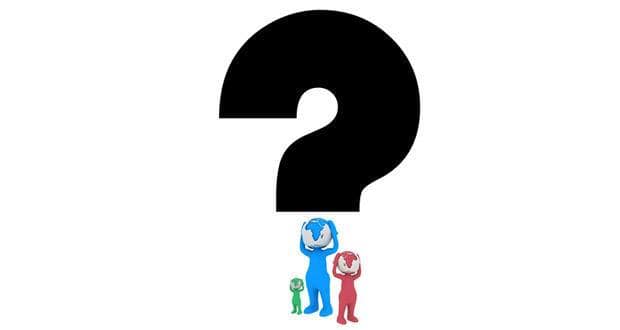 Vitamin B aids fight against Alzeimer's