Call for DNA identification for all in India 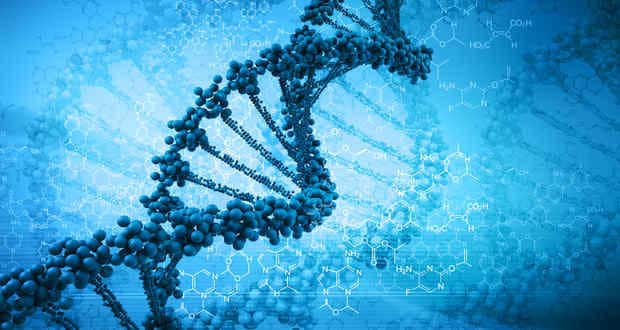 DNA identification cards can be developed for Indian citizens to serve as a single comprehensive identity cards, said speakers at a conference on DNA on Saturday.

Such DNA fingerprinting card with unique marker can not only be a single comprehensive identity card for all purposes but can also help in offering better medical care for everybody, they said.

Andhra Pradesh Governor E.S.L. Narasimhan urged the scientists to put together their heads and come out with single card to do away with multiple cards.

'We are spending thousands of crores on identification cards every other day and then saying it is useless card. It happened in case of citizenship card, PAN card, voter identity card and now they are coming to Aadhaar card,' said Narasimhan at the inaugural session of fifth international conference on 'emerging trends in applied biology, biomedicines and bioforensics'.

Ramakrishna Ramaswamy, vice chancellor, University of Hyderabad, said DNA analysis had become so cheap that within a few years instead of an Aadhaar card, one can have whole DNA sequence with unique marker.

'Adhar card is only 16 digit identifier of your identity but with a few thousand rupees, everybody's entire DNA sequence can be put on a card,' he said.

He said with the DNA sequencing card, better medical facilities could be offered to everyone. This technology would also help in understand how populations originate, grow and spread and also the similarities between DNA of different people.

The governor stressed the need for creating national database for DNA fingerprinting to tackle crime and various other issues. Noting that forensic tests were taking a long time, he also called for setting up a facility to look into emergent cases.

Narasimhan, a former head of the Intelligence Bureau, advised the scientists to discuss potential health hazard for a person who undergoes forensic tests.

He questioned the reliability of polygraph test and also stressed the need for debate on whether Narco analysis is an intrusion into one's health.

Director General of Police B. Prasada Rao said the advances in DNA technology had opened new vistas of research in biology, biomedicines and bioforensics.

He pointed out that Andhra Pradesh Forensic Science Laboratory (APFSL) was able to identify all 44 victims of a bus fire in Mahabubnagar district within seven days. The bodies were charred beyond recognition but the APFSL identified them by DNA profiling and handed them over to their relatives.