California Governor Jerry Brown has signed a bill allowing terminally ill patients to commit doctor-aided suicide, the media reported on Tuesday. The bill, passed last month in the California Senate, allows doctors to prescribe life-ending medication to patients who have only six months or less to live. It’s required that patients submit written request for the lethal drugs and two doctors agree to the prescription, Xinhua news agency reported. The patients must also be mentally capable of making the medical decision and physically capable of taking the drugs on their own. (Read: How to know if someone s suicidal) Also Read - 5 Bollywood celebrities who committed suicide owing to poor mental health conditions

The new law will become effective in 2016. By then, California will be the fifth American state to allow terminally ill patients to commit doctor-aided suicide, joining Oregon, Washington, Vermont and Montana. This bill is about life and death, said Brown in a statement explaining his decision, adding that the key part of the issue is whether it should continue to be a crime in California for dying patients to take their won lives. (Read: 5 effective tips for suicide prevention) Also Read - Could air pollution make you suicidal?

The campaign for the right-to-die legislature has been going on in California for years with strong opposition from religious and disability rights groups. The movement gained big momentum last year after the death of 29-year-old Californian resident Brittany Maynard, who suffered end-stage brain cancer and had to move to Oregon to take her own life. (Read: How to recognise and help a suicidal person) 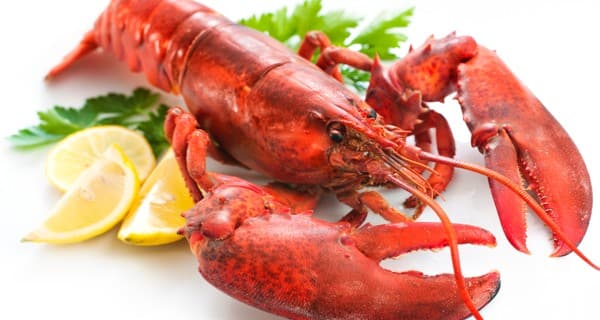 Is eating lobsters a healthy idea? 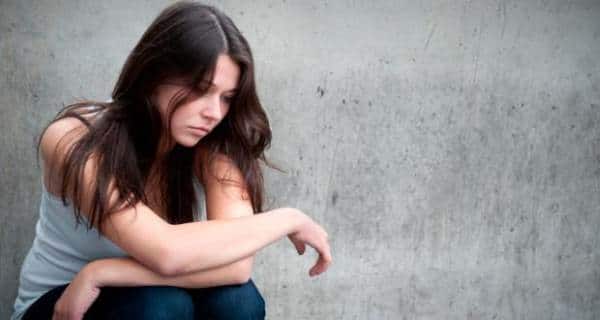 Stress in adolescence helps you deal with future challenges efficiently