New York, Nov 21: Compared to men, women are more more susceptible to cocaine abuse as well as sensitive to the effects of cocaine. But caffeine can reduce the effect in women, says a new study. Also Read - Early menopause ups your risk of osteoporosis by almost 56 per cent: How to deal with it

According to the findings published in Journal of Caffeine Research: The International Multidisciplinary Journal of Caffeine Science, caffeine present in tea, coffee and other nuts and berries offers a new treatment option for women who are addicted to cocaine. (Read: Health benefits of coffee to help justify your addiction!) Also Read - Breast Cancer Awareness month: Novel testing platform designed for breast cancer cells

Caffeine has a neuro-protective effect in women and is capable of blocking the direct effect of cocaine on the estrus cycle, a cycle of sexual receptivity and fertility in many females.

The link between cocaine, sex cycle and caffeine

Cocaine acts by shifting the oestrus cycle, thereby changing a woman’s estrogen levels. Caffeine, on the other hand, can block these changes. ‘This is cutting-edge work that has never been shown before. It is critical knowledge relevant to women’s reproductive health,’ explained Patricia Broderick, professor from the City University of New York. (Read: Coffee good or bad?) 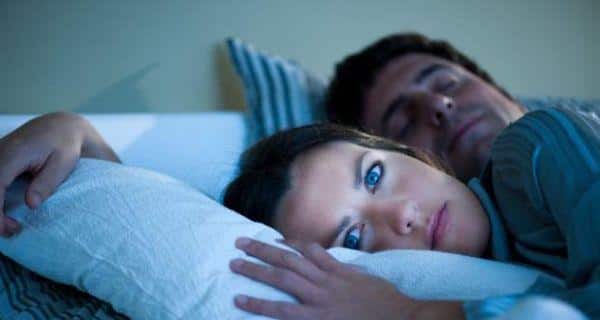 A device that tracks the process of falling asleep 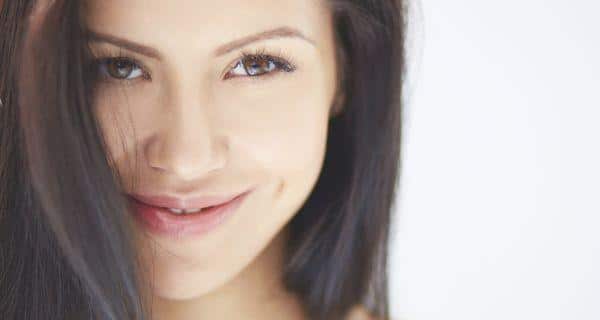