Buy a paan, get a condom free — new strategy to control population 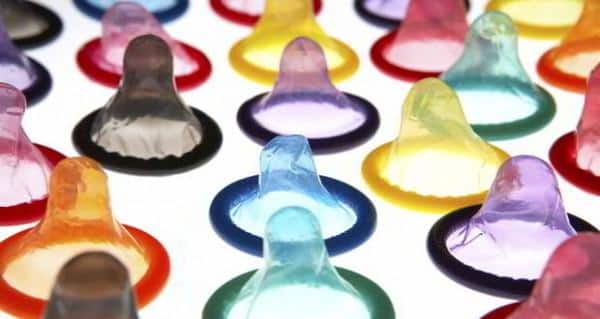 While there s not much being done about creating awareness about population control in the country, a paan seller from Bihar has come up with an innovative way. All he does is offer a free condom to each customer who buys a paan. (Read :12 reasons you should chew paan or betel leaves) Also Read - Ganesh Chaturthi 2020: 4 reasons an eco-friendly Ganesha is good for you

When asked about his innovative idea, Nandlal Sah, who runs his stall in Phalka bazaar of Katihar district in Bihaar, said that he has been doing this for a long time now as it not only attracts customers but also creates awareness about population control. (Read: India to work for removal of taboos around family planning) Also Read - Not ready for a baby? 6 ways to prevent unintended pregnancy

Sah, 40, says that it is his small way to contribute in helping creating awareness about population control. He takes helps from NGOs and medical representatives who provide him with free condoms. He does face difficulty at times when NGOs and medical representatives fail to provide him with condoms on time. But that does not deter him from his motive as at times he also buys condoms for free distribution. (Read: Why are Indians using fewer condoms?)

He proudly said that free distribution of condoms has also boosted his paan business as some people consume paan only for a free condom. His social service doesn t end just at giving free condoms but he has also persuaded nearly 300 women for sterilization till date.

Bihar is one of the most densely populated states.The Bihar government two years ago launched a major initiative to stabilise population and train adolescents on reproductive health and family planning. 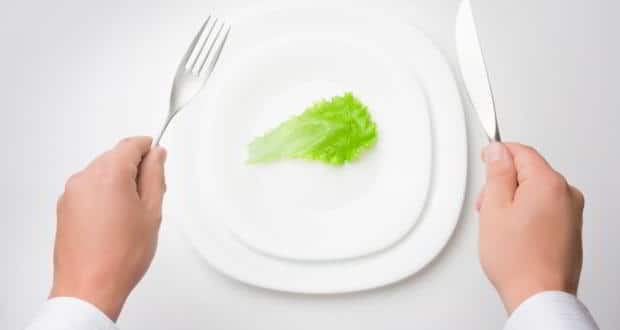 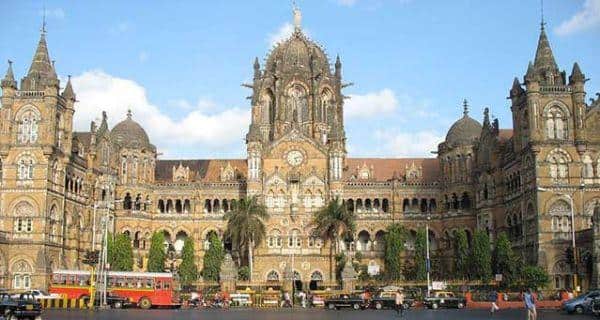