If you thought the Burari suicide case is the most intriguing mass suicide ever, read on. 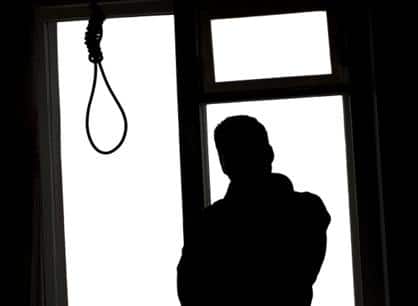 Delhi’s Burari mass suicide in which 11 members of a family were found hanging took the entire country by shock recently. The police found 10 members of the Bhatia family hanging and 1 elderly woman was found dead on the floor- face down, throat slit. All the bodies were blindfolded and gagged. The police found a notebook full of spiritual directives on how to carry out the mass suicide. The investigators found handwritten notes mentioning the details of the murders as part of a ritualistic ceremony to ‘attain salvation’. Also Read - 5 Bollywood celebrities who committed suicide owing to poor mental health conditions

Read: Delhi Burari deaths: Did ‘shared psychosis’ lead to the mass suicides in the Bhatia family Also Read - Sushant Singh Rajput hangs himself to death: Spot the signs of suicidal thoughts in your loved ones

If you think this is the most intriguing mass suicide ever, We give you 2 other mysteries that will give you nightmares. Read on… Also Read - Could air pollution make you suicidal?

If we tell you that at one point in time, 909 people, including 200 children committed suicide, will you believe it? Probably, NOT. But here it is! In 1970s, a town that followed a leader- Jim Jones decided to kill themselves by drinking a cyanide-spiked liquid that tasted like ‘Kool-Aid’, a beverage which was popular with Americans.
All of this happened, reportedly after Jones underwent some personal issues and his personality underwent a sudden shift. This shift ‘called for’ them to die by committing suicide. Jones himself was found dead in the event too.

In one of the most infamous cases of mass deaths that were perpetrated by religious reasons, bodies of 900 members of a movement were found in Uganda in 2000. The members were a part of The Movement for the Restoration of the Ten Commandments of God. The movement believed that there was a doomsday when the world would end. However, when this prophecy failed, the group broke up. However, on March 17, 2000 they believed it was the doomsday and ended their lives. Reports say that not all 900 killed themselves and some of them were murders. Joseph Kwiwetere, one of the key leaders of the movement was later declared as the suspect accused of mass murder. 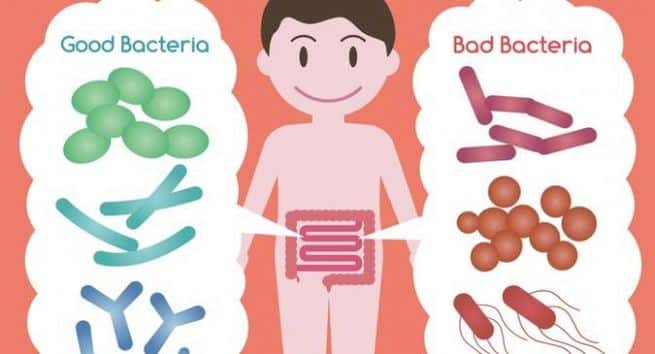 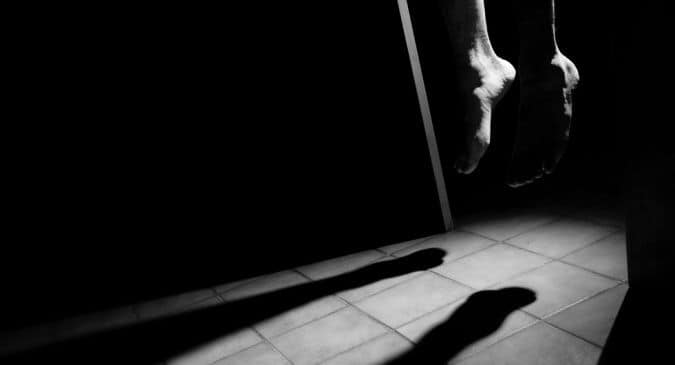 Delhi Burari deaths: Did ‘shared psychosis’ lead to the mass suicides in the Bhatia family?