Bullying in childhood ups the risk of anxiety and suicidal behaviour in teens: study 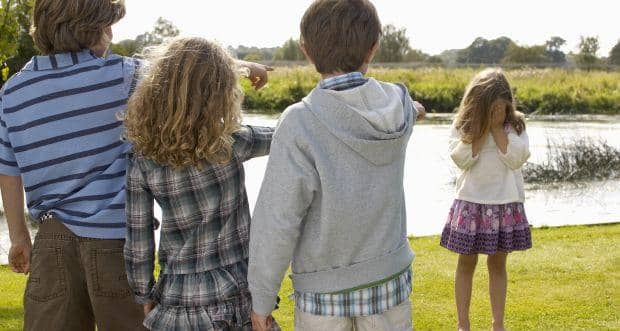 Children who faced bullying may be at high risk of developing mental health issues, including suicidal thoughts and anxiety behaviour in their teenage years, new study shows. The findings showed that children who experienced severe peer victimisation were more than twice as likely to report depression or low moods at age 15, and three times more likely to report anxiety. This group of children were also 3.5 times more likely to report serious suicidal thoughts or attempt suicide. “Our findings showed a general tendency, in about 15 percent of the children, of being exposed to the most severe levels of victimisation from the beginning of their education until the transition to high school,” said Marie-Claude Geoffroy, from the McGill University in Canada. (Read: How to help your child if he is being bullied (Age 5-7)) Also Read - Mental illnesses on the rise in India: Know why and what you can do to fight the problem

“Those children were at greater risk of debilitating depressive/dysthymic symptoms or anxiety and of suicidality in adolescence than less severely victimised children, even after we accounted for a plethora of confounders assessed throughout childhood,” Geoffroy added. For the study, detailed in the journal CMAJ (Canadian Medical Association Journal), the team looked at 1,363 children who were followed until the age of 15 years. About 59 percent of participants had experienced some peer victimisation in the first years of elementary school, although it generally declined as the children grew older. (Read: 10 ways to tell if your child is being bullied at school) Also Read - Food insufficiency during COVID-19 pandemic increases depression and anxiety symptoms

“Although peer victimisation starts to decrease by the end of childhood, individuals in the severe trajectory group were still being exposed to the highest level of victimisation in early adolescence,” Geoffroy noted. Severe peer victimisation may contribute to the development of mental health problems in adolescence, thus, it is important to prevent victimisation early in the lifespan, the results suggest. (Read: What to do when your child is THE bully!) 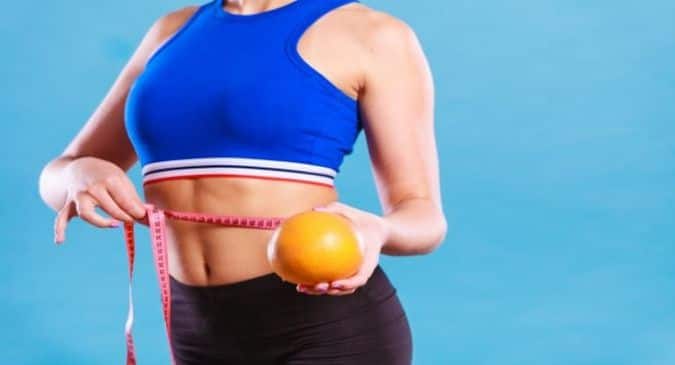 Eating healthy but still fail to lose weight? This could be the reason! 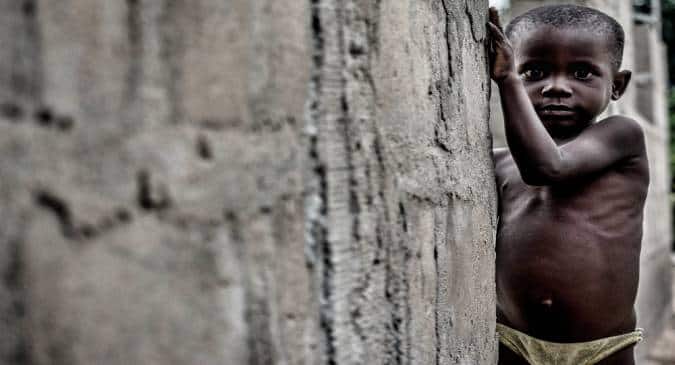