Bullied teens at a high risk of developing mental illness

According to researchers of King's College, London, UK, other than causing psychological changes, bullying can also alter the physical structure of the adolescent brain. 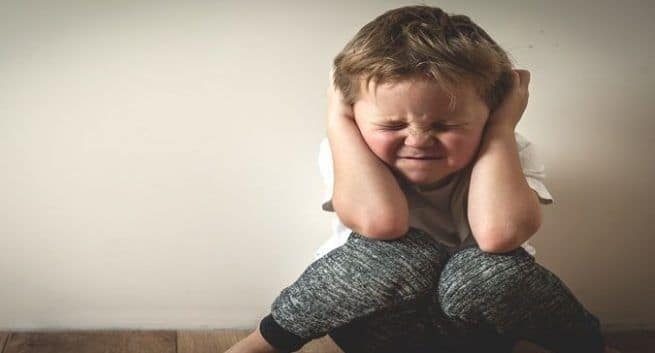 A child with multiple siblings is more likely to be a victim of sibling bullying. © Shutterstock

According to the researchers of King’s College, London, UK, other than causing psychological changes, bullying can also alter the physical structure of the adolescent brain. Also Read - 4 ways the COVID-19 lockdown is making your child unhappy

Chronic peer victimization during adolescence impacts mental health via structural brain changes, according to the study published in Molecular Psychiatry.   For the study researchers analysed data, questionnaires, and brain scans of 682 participants from England, Ireland, France and Germany. High-resolution brain scans were recorded of participants when they were 14 and 19 years old. Also Read - Being bullied by peers can increase suicidal thoughts

The findings showed that 36 out of the 682 young people have experienced chronic bullying. Also Read - Widespread ills of adult bullying: What to do

Changes in brain volume, depression levels, anxiety, and hyperactivity at the age of 19 were recorded.

Bullying was associated with the decrease in the brain parts called putamen and caudate.

Erin Burke Quinlan, the lead researcher was quoted as saying “Although not classically considered relevant to anxiety, the importance of structural changes in the putamen and caudate to the development of anxiety most likely lies in their contribution to related behaviours such as reward sensitivity, motivation, conditioning, attention, and emotional processing.” 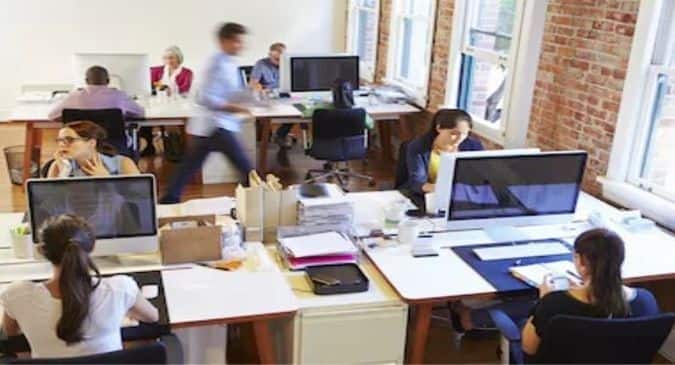 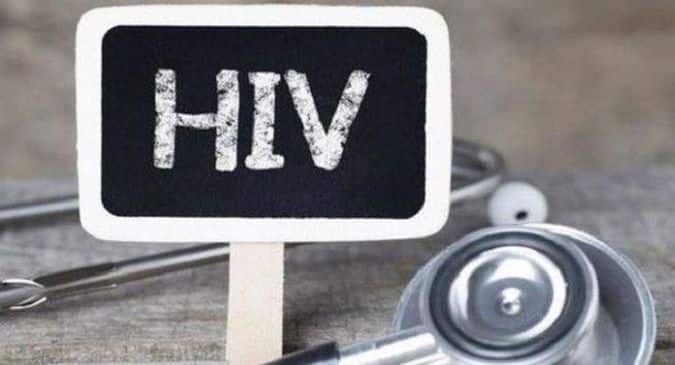