Going beyond his call of duty finally caught up with the Ayub, the ward boy who was caught on camera applying stitches in Bulandshahr government hospital. The state health minister, Ahmed Hasan ordere 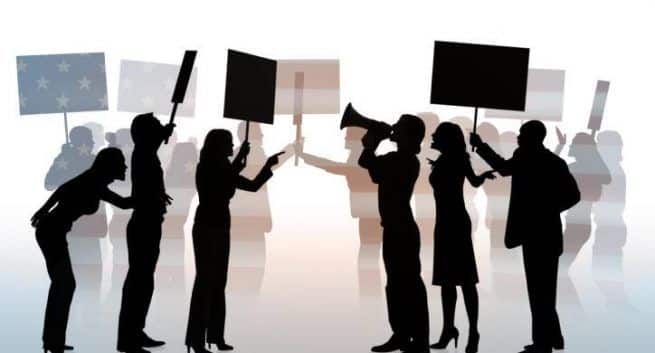 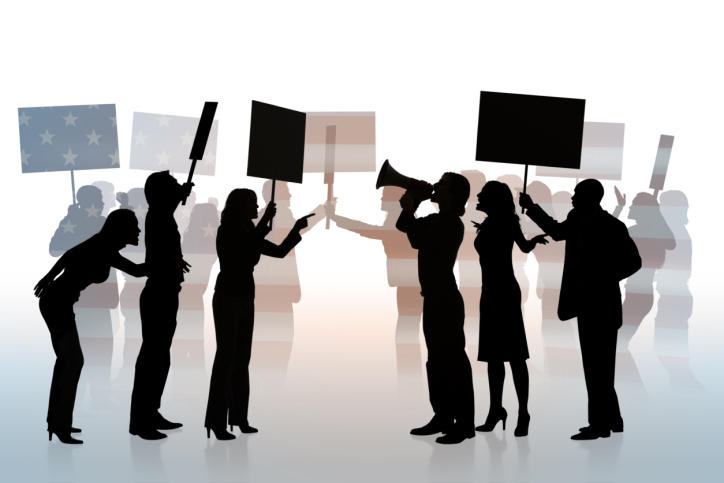 Going beyond his call of duty finally caught up with the Ayub, the ward boy who was caught on camera applying stitches in Bulandshahr government hospital. The state health minister, Ahmed Hasan ordered his suspension. Hasan also directed the removal of the Chief Medical Superintendent Dr Shishir Kumar who had defended this action. To protest this decision the doctors and staff of Bulandshahr hospital went on a strike. The agitators maintain that the both Ayub and Dr Kumar were innocent and were simply trying to save the patient’s life. Also Read - More than 138 million deaths per year are due to medical negligence: WHO

The employees and doctors also blamed the media for the trouble and clashed with them. “The action has been initiated on the recommendation of the director general family welfare Dr Chiraungi Lal. We want to assure people that a lot of improvement has taken place in health services. Best medicines would be provided and corrupt and incapable doctors will be terminated,” Hasan told reporters. The health department is however yet to act in case of similar stances that came to light from Ballia, Kushinagar and Meerut districts. Also Read - Japanese Encephalitis: Assam keeps on hold leaves of doctors, paramedics

Meanwhile the strike resulted in an unfortunate incident. Kunwar Pal who was allegedly suffering of typhoid had been taken to the hospital for treatment but failed to receive any. “He was suffering from typhoid and his condition deteriorated in the morning. So, we took him to hospital today, but the doctors did not provide him treatment, leading to his death,” alleged his family.

Also read: UP: A land where sweepers, drivers and ward boys play doctor 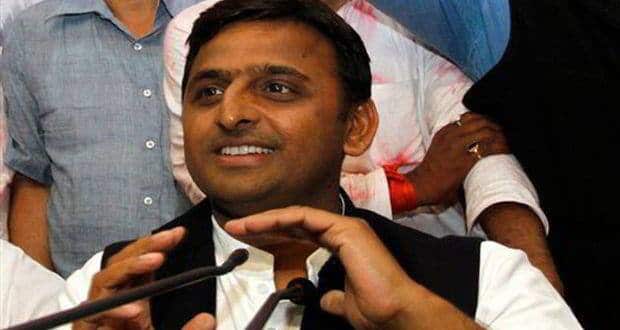