Building blocks can be helpful in building your child’s personality 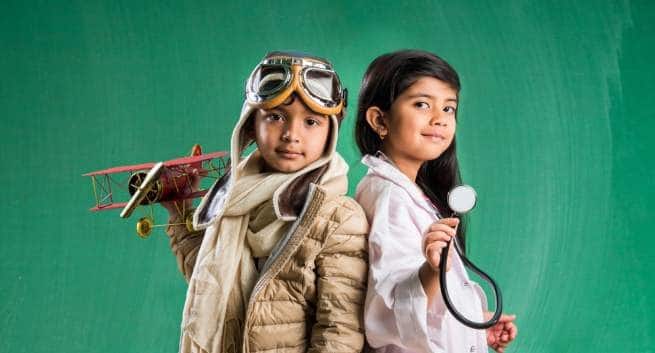 Turns out, building blocks can be really helpful in building your child’s personality. According to a study conducted by the Purdue University, semi-structured block play among preschool-age children has the potential to improve two skills – mathematics and executive functioning – critical to kindergarten readiness.
“As an early childhood expert, I feel like I’m constantly being asked by parents and teachers, ‘What can I do with my child to support their school readiness skills?'” said researcher Sara Schmitt.
“What I find myself saying a lot, among other things, is block play. But there’s actually not a lot of empirical evidence to support this statement, particularly with regard to mathematics and executive functioning development. That’s why I wanted to do this study: I wanted to understand if these suggestions I was making to parents and teachers were actually valid.”
The study found that a semi-structured block play intervention improved math skills, such as numeracy, shape recognition and mathematical language, and two indicators of executive functioning, including cognitive flexibility and global executive functioning.
Executive functioning is the ability to pay attention, remember and use environmental input, and inhibit natural responses in favor of more adaptive ones.
Children of parents with low educational attainment benefited the most from intervention participation, according to the findings, suggesting block play could be most impactful for students from lower socioeconomic backgrounds.
“Blocks are ubiquitous in early childhood classrooms and at home, and generally, adults feel comfortable with them. Our study suggests that playing with blocks in a semi-structured format may improve these important skills,” Schmitt said.
“We could be onto something that could have a lot of impacts, especially for children in families with a lower socioeconomic status, at little cost and with little training.”
Children from 3 to 5 years old assigned to the intervention group participated in 14 small group play sessions lasting 15 to 20 minutes. Students were given sets of wooden blocks varying in shapes and sizes and were provided short prompts prior to each session, which became progressively more difficult.
“We started very simple and then, by the end, we were asking them to do very complex things,” Schmitt said.
“For example, in the first session, we asked the children to build a tower. By the end of the intervention, we asked them to replicate pictures of complex structures we had built previously. We think these prompts helped children to engage with mathematical concepts and also practice their executive function skills more so than they would have without the prompts. ”
Two to three 20- to 30-minute assessments, which were administered in a quiet space before and after the series of interventions, revealed a pattern of growth among children who participated in semi-structured block play.
“It’s not just block play, it is intentionally using block play to facilitate the development of these skills,” Schmitt explained.
“The takeaway is not just putting the child in front of a set of blocks and walking away, or having blocks be available during free play. It’s giving a little bit of structure and a goal for the child, which I think really elicits these skills”, Schmitt concluded.
The study appears in the journal Early Childhood Research Quarterly. (ANI) Also Read - Insecure in your relationship? It may lead to postnatal depression in men

Image source: Shutterstock Also Read - Are you an only child? Here are some amazing facts about growing up without siblings 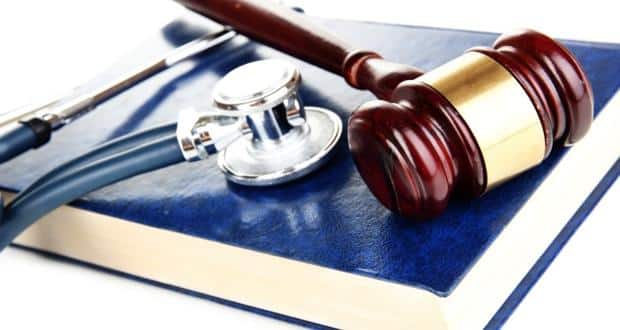 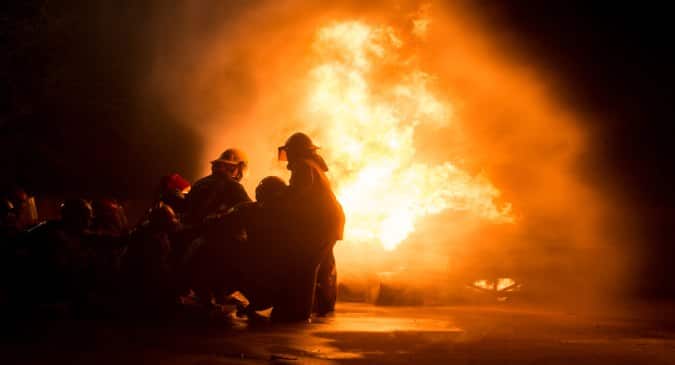 Massive fire breaks out at Beaumonde Towers, Prabhadevi; no casualties so far