Broadband internet can cause sleep deprivation

Did you know! Having access to the broadband internet can cause sleep deprivation. 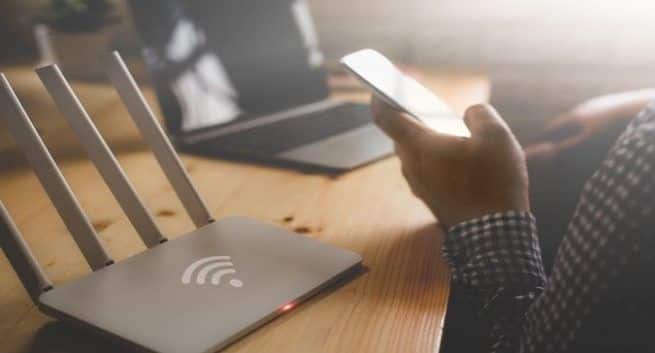 Washington D.C. [USA], Aug 6 (ANI): Did you know! Having access to the broadband internet can cause sleep deprivation. Also Read - Here’s what happens when you don't get enough sleep every night

According to a recent study conducted by Bocconi University, access to high-speed internet reduces sleep duration and sleep satisfaction in individuals that face time constraints in the morning for work or family reasons. Also Read - Sleep well to regulate your mood and ward off anxiety

“Individuals with DSL access tend to sleep 25 minutes less than their counterparts without DSL Internet. They are significantly less likely to sleep between 7 and 9 hours, the amount recommended by the scientific community, and are less likely to be satisfied with their sleep,” Francesco Billari, principal investigator of the study, said. Also Read - Poor sleep can disrupt brain development in children: Here's how parents can help

The effect that the authors find is largely driven by individuals that face time constraints in the morning and by the use of electronic devices in the evening (not by their use throughout the day).

“Digital temptations may lead to a delay in bedtime, which ultimately decreases sleep duration for individuals who are not able to compensate for later bedtime by waking up later in the morning,” Billari said.

The temptations individuals are prone to vary according to age, the scholars found.

Among teenagers and young adults (aged 13-30), there is a significant association between insufficient sleep and time spent on computer games or watching TV or videos in the evening, while for older adults (31-59) the correlation is with the use of PCs and smartphones.

The findings appeared in the Journal of Economic Behavior & Organization. (ANI) 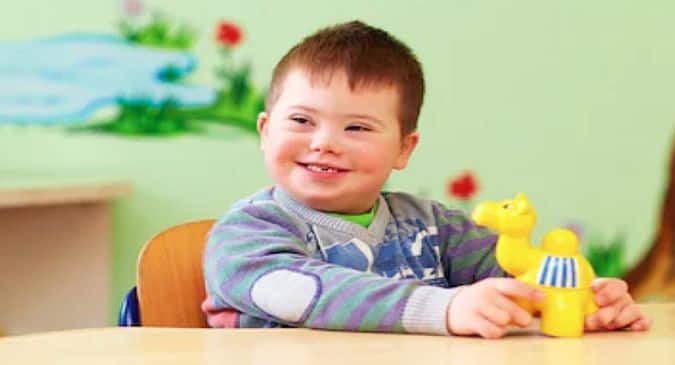 Fertility treatments may up autism risk in children: Study 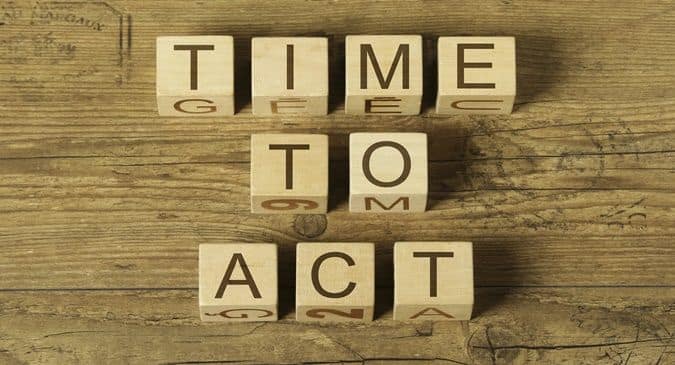