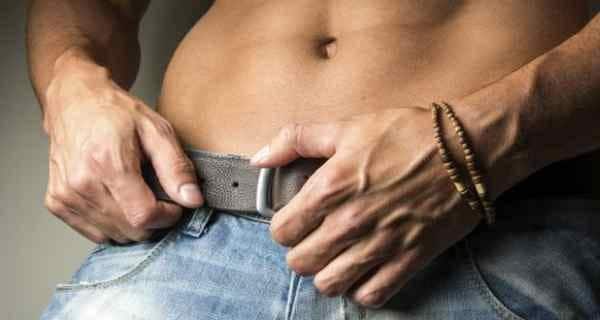 A British builder, who necked 35 Viagra pills for a ‘laugh’ during a drunken bender, ended up in hospital after being stuck with a five-day erection. The father of two, DanielMedforth, decided to take the erectile dysfunction medication while celebrating the August 31 bank holiday at a friend’s house, News.com.au reports. The 36-year-old said that he ended up feeling sick, dizzy and hallucinating and had a massive erection that would not go away. Read: 8 things you didn’t know about Viagra Also Read - Can diet help treat erectile dysfunction?

Medforth, who upon returning home, confessed his doings to his wife who called for an ambulance, added that the paramedics were very professional, but they were trying not to laugh. Medforth, who was told off by the doctors and nurses, said that after being discharged from hospital, he spent a few days in bed with his erection springing to life every time it was brushed against something. He noted that his wife has forgiven him and he has been very, very lucky. Read: Herbal alternatives to Viagra Also Read - Natural ways of dealing with premature ejaculation

Taking too many viagra (sildenafil) pills can cause or exacerbate a number of serious and life-threatening medical issues, including irregular heartbeat, chest pains and nausea.It can also be responsible for priapism (prolonged erections) that can permanently damage the penis if not treated within 24 hours. 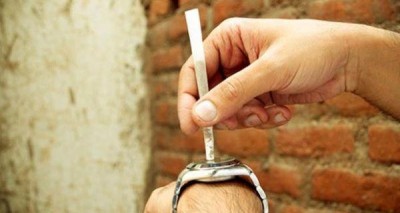 Your ethnicity decides how well you respond to anti-cancer treatments 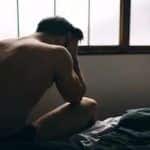 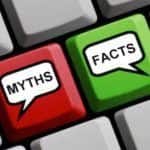